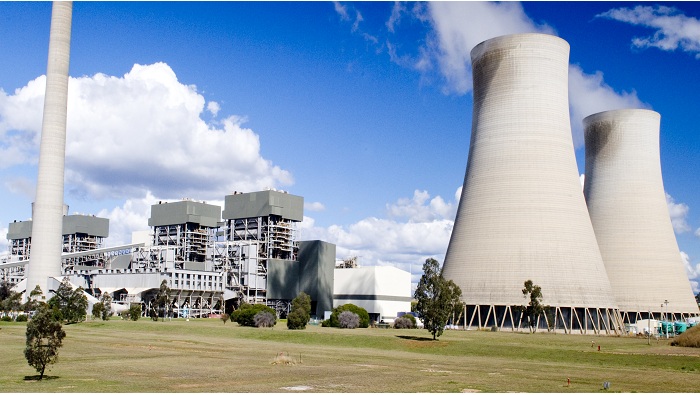 Toshiba Energy Systems & Solutions Corporation announced that its Australian subsidiary, Toshiba International Corporation Pty. Ltd. (hereinafter TIC), has won a major contract to retrofit steam turbines, generators, and associated equipment as part of the modernization project of EnergyAustralia’s Mt Piper Power Station in Portland, Australia a subsidiary of Hong Kong-based China Light and Power. The overall retrofit work is scheduled to be completed by the end of 2021.

The first unit of the Mt Piper Power Station started commercial operation in 1992 and the second unit started in 1993. The steam turbines, generators and associated equipment were supplied by Toshiba ESS for both units. These units can generate enough energy to meet around 15 per cent of New South Wales energy demand.

The project will increase Mt Piper’s output from 1400MW to 1460MW of critical base load generation that is equivalent to the needs of 55,000 homes without any increase in coal consumption or emissions. The increase in output will be achieved through the replacement/upgrade of major equipment including steam turbine, generator and heat exchangers. TIC won the order on the strength of Toshiba ESS’s world leading high efficiency steam path design, local service capabilities and proven results providing major thermal upgrades globally.

Takao Konishi, Director and Senior Vice President of the Power Systems Div. at Toshiba ESS said, “Toshiba ESS is committed to providing class leading thermal plant retrofit solutions like those to be applied at Mt Piper. Toshiba ESS and TIC are looking to continue to strengthen Toshiba Group’s presence in the Australian energy market. Their focus will be providing high efficiency, low emissions thermal power plant, pumped hydro equipment, and the next generation’s technology solutions, all supporting the transition to a network with lower emissions and more renewables.”

Commenting on the contract, Catherine Tanna, Managing Director of EnergyAustralia said, “Mt Piper is an incredibly important energy asset for New South Wales and the local Lithgow community so we are doing everything in our power to ensure it continues to operate in the most efficient and environmentally friendly way. It is great to have an experienced company like Toshiba as part of the project”.