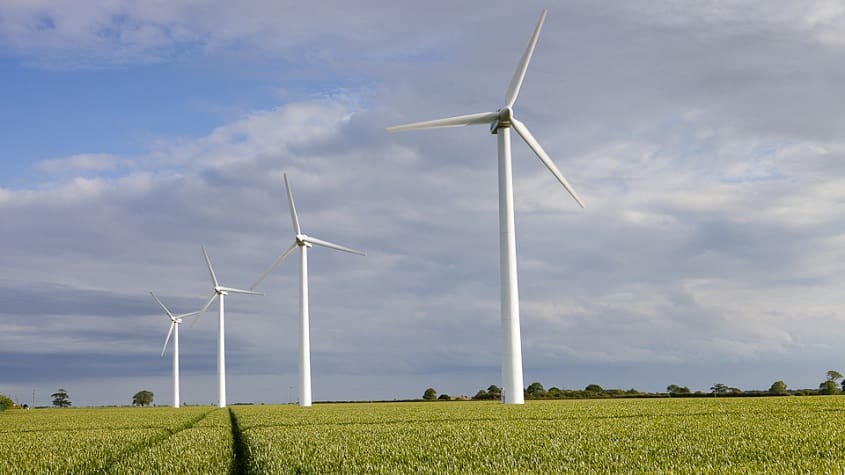 Having passed all previous tests, the blue and white vessel printed with the abbreviated name of the corporation was lifted from the bottom support and launched into the water for the first time.

The ship measuring 29.61 meters long and 8.4 meters wide is capable of resisting the wind up to seventh scale and suitable for offshore navigation. As a professional maintenance vessel for wind power generators, the vessel features a high level of security, making it the only one of the same kind that is enrolled in China Classification Society.

The maintenance ship is specially used to maintain the operations of offshore wind turbines. For the first time, the all-rudder propeller is used in small catamaran, greatly improving the handling performance and making it possible to berth at the turbine base with low speed without creating great impact to the foundation.

The enhanced thrust generated by the guide paddles ensures continuous contact between the ship and the foundation of the wind turbine to deliver personnel and equipment to the wind turbine safely and conveniently, overcoming the difficulties that previous ships of such kind cannot carry out maintenance in wind and waves. The ship is also equipped with an offshore wind turbine oil replacement system, overcoming the challenge of changing oil at high altitude.

It will not only facilitate the maintenance work for the offshore wind turbines, but also improve the utilization of wind power plants. It marks a further step for CGN to speed up the development of offshore wind power.