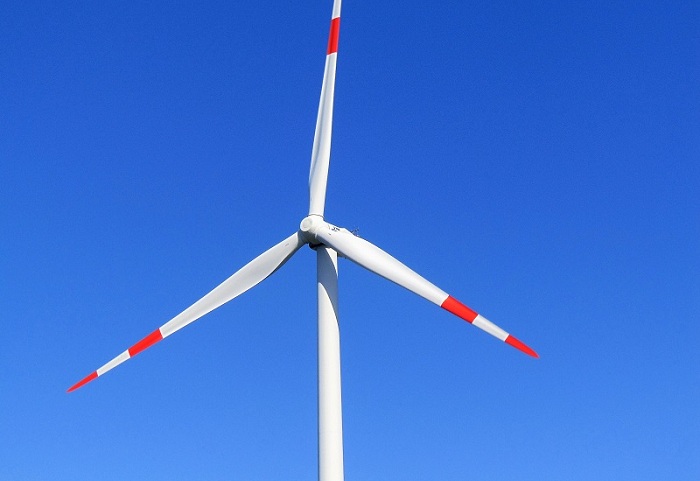 Siemens Gamesa Renewable Energy (SGRE) has been awarded two orders to supply turbines for the Coyote and Oso Grande projects in the US.

Awarded by EDF Renewables North America, the contracts will see SGRE deliver its SG 4.5-145 wind turbines for the projects.

“This new generation turbine offers best-in-class LCoE based on proven technology and evidences our commitment to continued innovation.”

EDF Renewables Wind Technology Strategy vice-president Art Del Rio said: “The evolution of our partnership with Siemens Gamesa to include this new technology is a significant milestone for both companies as it contributes to our long-standing efforts to reduce LCoE.

“This new SG 4.5-145 turbine is the ideal fit for the Coyote and Oso Grande projects, helping EDF Renewables achieve the value necessary to build a competitive project.”

SGRE has also signed a service and maintenance agreement for the wind turbines.