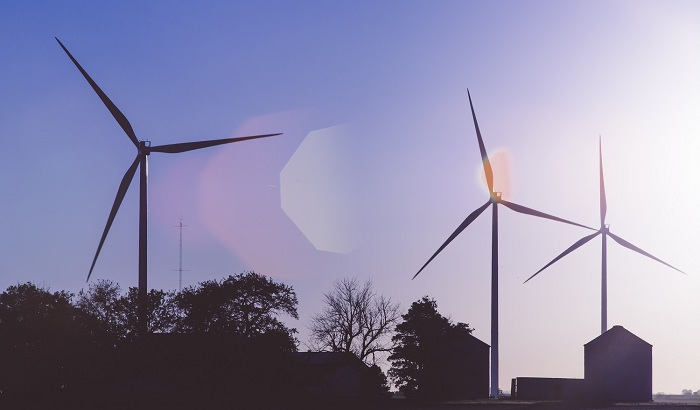 The project is located in Albacete (Spain) and is expected to start operations in 2023. With this new agreement, EDPR secures 406 MW for projects in Spain that are expected to be operational from 2021. Recently EDPR was awarded 143MW, both wind and solar PV, in the renewables auction opened by the Spanish Government.

“We are delighted to announce our long-term PPA with Merck, a company which, like us, is doing its part toward decarbonizing the economy. Spain is a strategic market for EDP Group, and we look forward to continuing to actively develop wind and PV energy in this region”.

“This contract is an important step in MSD meeting its commitment to sustainability by bringing carbon-free energy to the Spanish grid and reducing the environmental impact of our European operations. As a human and animal health company, we see our renewable energy strategy as fully integrated with MSD’s mission to save and improve lives” said Susanna Webber, senior vice president, Global Supplier Management Group and Chief Procurement Officer, MSD.

EDP group is committed to becoming an all-green company by 2030, developing an additional 20GW in renewables through to 2025, at a rate of 4 GW/year.