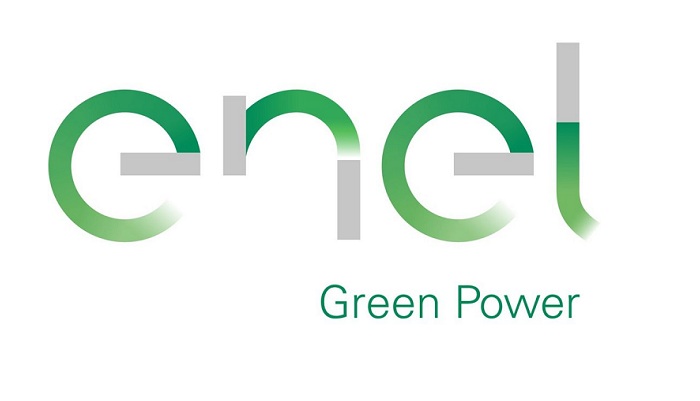 The wind power plant will produce around 40 GWh/year from renewable resources, corresponding to the supply of energy for approximately 10 thousand homes, avoiding the emission of roughly 33,000 tons of CO2 into the atmosphere each year. This is the first of five construction wind energy sites that will be launched over the coming months following the Italian tenders awarded by the GSE.

Enel Green Power has started construction on the Partanna wind farm in Sicily The plant will be built in Contrada Magaggiari, in the province of Trapani, and will consist of six 2.4 MW wind turbines, with a total capacity of 14.4 MW. The wind farm is scheduled to become fully operational in April 2021. The plant will produce around 40 GWh/year from renewable resources, corresponding to the supply of energy for approximately 10 thousand homes, avoiding the emission of roughly 33,000 tons of CO2 into the atmosphere each year. The project will be carried out with the utmost attention to safeguarding the area and the region in order to minimize any foreseeable impact on the surrounding ecosystem.

“The start of construction at the Partanna site confirms our commitment to developing new renewable capacity in Italy, thereby contributing to the challenging objectives for decarbonization set by the Enel Group and the Country,” said Antonio Cammisecra, CEO of Enel Green Power and Head of Global Power Generation at Enel. “Over the next few months, construction will begin on the sites of four new wind farms in Italy, allowing us to make further inroads in our strategy which involves the progressive replacement of fossil fuels with emission-free solutions.”

The Partanna plant is part of the of the GSE Italy tender award, which provides for the realization of increased capacity and upgrades to existing plants.

Enel Green Power, within the Enel Group, oversees the development and operation of renewable energy facilities across the world, and is present in Europe, the Americas, Asia, Africa and Oceania. In Italy, EGP manages a renewable energy capacity of over 14 GW, equal to roughly half of the capacity the Group manages in the country. In 2019, Enel produced about 24 TWh from renewable sources in Italy, equal to 52% of its own production and 21% of total national energy production from renewable sources. Enel Green Power is a world leader in the green energy sector, with a managed capacity of around 46.4 GW, with a production mix that includes wind, solar, geothermal and hydro power, and is at the forefront in the integration of innovative technologies in renewable energy plants.