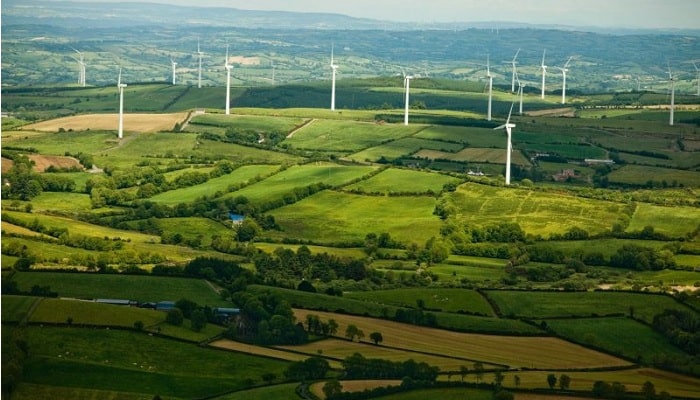 Pioneer in wind power generation in Brazil, with the implementation of the first wind farms in Osório, in Rio Grande do Sul, since 2006, Enerfín, from the Spanish group Elecnor, is confident in the expansion of wind power and currently has more than 700 MW in wind projects at different stages of development.

The Elecnor Group, through its subsidiary Enerfin, received authorization from ANEEL to start the trial operation of the first wind farm in the São Fernando Wind Complex, located in the municipalities of São Bento do Norte and Caiçara do Norte, which came to produce its first “MWh” at dawn last Wednesday (23).

When fully completed, the São Fernando Wind Complex, the Spanish group’s first investment in the northeast, will have an installed capacity of 318MW and investments of more than R $ 1 billion.

During its construction and operation, it is expected to generate more than 500 direct jobs and more than twice as many indirect jobs.

The civil works and electrical infrastructure (BoP) of the 4 wind farms that are currently being built are under the responsibility of Elecnor do Brasil.

The project will also have 75 Nordex / Acciona AW132 wind turbines with 3,465 MW of unit power, which will produce clean energy for the consumption of more than 600,000 homes, avoiding the emission of 560,640 tCO2e / year.
According to Felipe Ostermayer, Director of Enerfin do Brasil, the association and the support that the company has been receiving from the state government, as well as from the municipalities, was fundamental to the success of the project in this difficult moment we are facing.