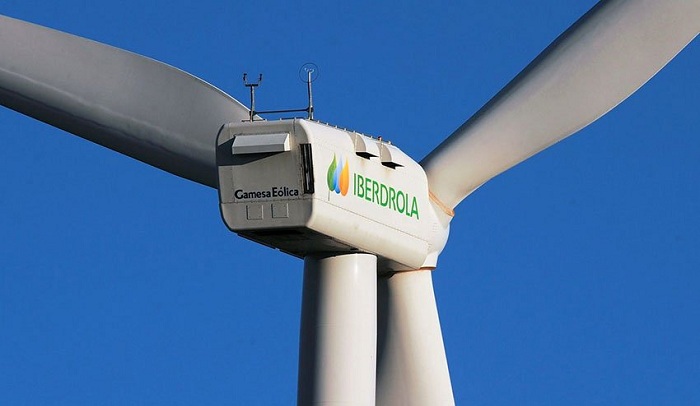 Iberdrola has obtained control of the renewable company Infigen. The Spanish energy company has reached a percentage of 52.75% of the capital two days before the end of the period of acceptance of the offer and deals the final blow in the battle that it has maintained with UAC Energy Holdings (UAC), a company controlled by the group Filipino Ayala, for taking over the Australian company.

As a consequence of this new position, and based on the country’s legislation, the offer process is automatically extended until Wednesday, August 19, a period in which shareholders who still hold Infigen Energy titles may continue to avail themselves of the offer of Iberdrola, of A $ 0.92 per share, which values ??the entire firm at A $ 893 million (€ 552.8 million). Infigen’s board has once again called for shareholders to accept the offer.

Based on this participation, Iberdrola is now responsible for appointing a majority of the directors in the Australian company, although the Board will retain two independent members until it controls all of Infigen’s titles.

Iberdrola thus incorporates Infigen into its large renewable portfolio, which at the end of the first half reached 58,000 megawatts, mainly located in Europe and America. The group chaired by Ignacio Galán had already started months ago its foray into the Australian market, where it is currently developing a hybrid wind and solar installation in Port Augusta, which will have an installed capacity of 302 megawatts and will require an investment of 500 million Australian dollars. .

Infigen is the owner of onshore wind generation facilities with an installed capacity of 670 megawatts, 268 megawatts of conventional generation assets and backup energy storage (‘firming’), the production of 246 megawatts of acquired third party renewable generation capacity firm through energy purchase and sale contracts and a portfolio of wind and solar projects in different stages of development for a total capacity greater than 1 gigawatt (GW).