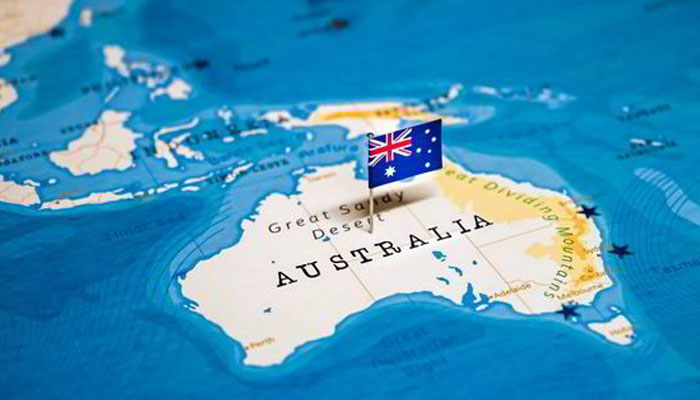 Six offshore wind zones have been chosen by the Australian government as prime locations for project development. The first, off the coast of Gippsland in the Bass Strait, has commenced public discussions.

According to the administration, five further zones will come up next. These include two acres in the Pacific Ocean off the New South Wales coasts of the Hunter and Illawarra.

There are also three other regions in the mix: one in the Southern Ocean off Portland in Victoria, one in the Bass Strait off Northern Tasmania, and one in the Indian Ocean off Perth/Bunbury in Western Australia. Information about the public consultation procedures and the other five regions will be released in due course.

Australian offshore wind power has been locked up for years, according to Minister of Climate Change and Energy Chris Bowen. Offshore wind is only one example of the regional employment opportunities presented by Australia’s response to the global climate emergency, he added.

They look to establish a framework of community engagement and support around opening up the offshore wind business because it is an incredible new chapter for Australia.

They have some of the best wind resources in the world; one offshore wind turbine can produce as much electricity in one spin as a typical rooftop solar installation can in a day. This new sector will offer potential for emissions reduction and will hasten job and economic growth opportunities for regional Australia, notably in the production of renewable energy.

The moment has come for Australia to begin the process of securely establishing this dependable and important source of renewable energy, as many other nations have been doing for years, Bowen added.