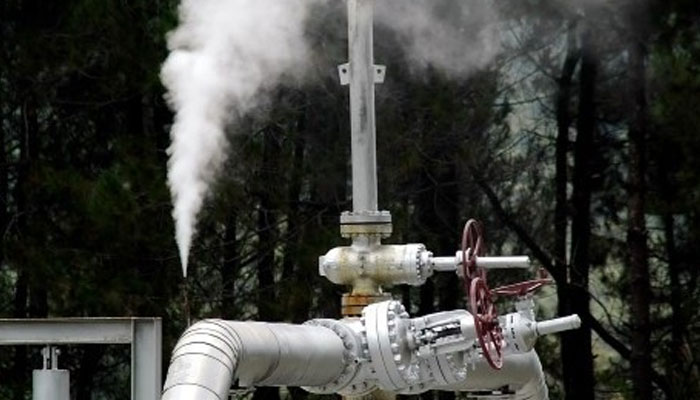 According to Fitch Solutions, Japan may experience power shortages despite a larger dependence on traditional thermal generation as a result of rising gas prices, which make up the majority of its overall power mix.

Natural gas makes up the greatest portion of Japan’s entire energy mix, accounting for 36% of it, trailed by coal at 29%, according to a report by Fitch.

Japan must think about other sources of energy as the rising price of natural gas pushes electricity costs higher. The market’s existing conditions demand that it vary away from fossil fuel use in order to meet carbon emission reduction goals. However, this could take the shape of increasing coal-based electricity output, it said.

The hotter weather may cause a rise in electricity usage, according to Fitch, which means there is a mismatch between supply and demand in the market. The government is encouraging citizens to reduce their electricity consumption and is preparing a rewards programme to do so. As a result of the dominant power generation system’s vulnerability to the continued natural gas supply, the nation is currently experiencing power generation bottlenecks.

Other power sources are also encountering difficulties, such as nuclear power’s strict regulations, which slow down its expansion. Solar power pales in comparison to gas, while offshore wind power is still in its infancy. Although it is anticipated that Japan won’t completely stop importing energy from Russia, a considerable reduction in volume may have disastrous short-term implications.

According to the report, however, the combination of high natural gas prices and international pressures on Japan to reduce its reliance on Russian gas imports is putting a strain on its electricity supply.

Nuclear power, according to Fitch, continues to have the “greatest potential” due to its lengthy history of inclusion in the nation’s generation mix. 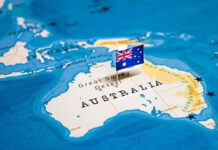 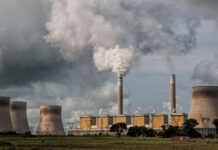 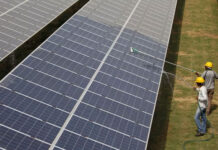 India Must Commit $20 Trillion To Achieve Net Zero By 2070

India Must Commit $20 Trillion To Achieve Net Zero By 2070