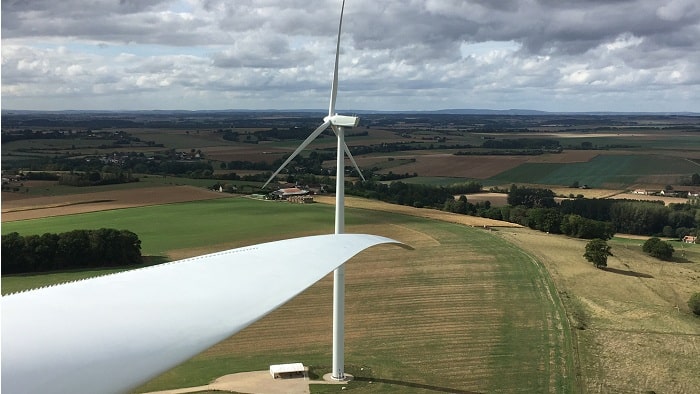 ABO Wind has completed the development of five French wind farms with a total of 16 turbines and a capacity of 41 megawatts, which are now entering their construction phase. The construction of the projects has already started or will start soon. As planned, nine of the turbines will be connected to the grid this year, seven will follow next year. Three of the wind farms will feature Nordex turbines. The other two wind farms will have Vestas and Siemens Gamesa turbines respectively.

ABO Wind SARL, with its headquarters in Toulouse and offices in Nantes, Orléans and Lyons, currently employs around one hundred colleagues. “We are pleased that our French subsidiary will likely contribute to another good annual result of the ABO Wind group in 2020,” says Managing Director Andreas Höllinger. Since 2004, ABO Wind has connected around 300 megawatts of wind energy to the grid in France.

This makes France the second most important market after Germany. Since last year, the company has also been working on solar projects in France. ABO Wind currently is developing future French wind farms and solar parks with a capacity of more than 1,000 megawatts. The five wind farms in the construction phase are located in the departments of Charente, Côtes-d’Armor, Mayenne and Loiret.