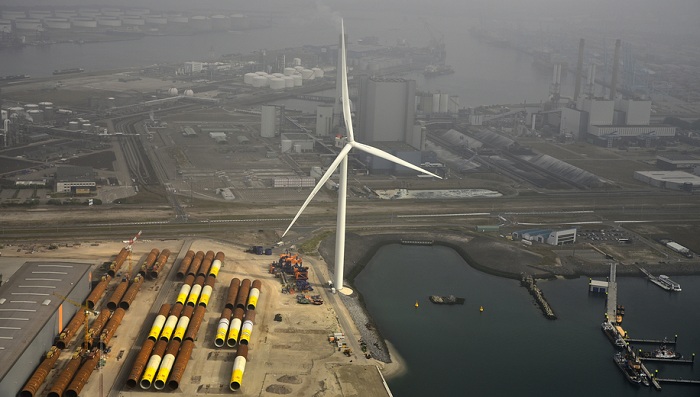 GE Renewable Energy announced today that its Haliade-X prototype in Rotterdam, a port city in the Netherlands, has been operating for two years, making it the first 10+ MW offshore wind turbine to achieve this milestone.

The prototype was first commissioned in November 2019 at 12 MW, which was a big leap forward in the industry. Since then GE Renewable Energy has utilized its expertise in operating and optimizing the performance of wind turbines to uprate the prototype to 13 MW and 14 MW.

Over the past two years, the Haliade-X has received multiple certifications, including the 12 MW, 13 MW, 13.6 MW and Typhoon certifications. The GE Renewable Energy team has also started certification measurements on the Haliade-X 14 MW, which is the first offshore wind turbine in the world to operate at 14 MW.

One 14 MW turbine can generate up to 74 GWh* of gross annual energy production, saving up to 52,000 metric tons of C02, which is the equivalent of the emissions generated by 11,000 vehicles** in one year. All the electricity generated by the Haliade-X prototype is purchased by Eneco, a Dutch utility company.

Jan Kjaersgaard, CEO of Offshore Wind at GE Renewable Energy, said: “We’re pleased to announce that our Haliade-X prototype has reached its two-year operational milestone. Over the two years, we have learned a lot from operating the prototype intensively in a windy and harsh environment. We continue to innovate and develop our Haliade-X technology, and with 5.6 GW of customer commitments so far, it is clear that we are addressing our customers’ needs, enabling them to deliver clean energy to consumers around the world.” 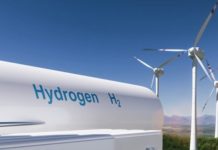 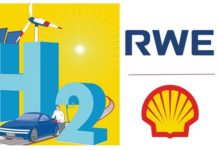 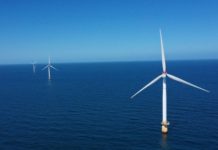