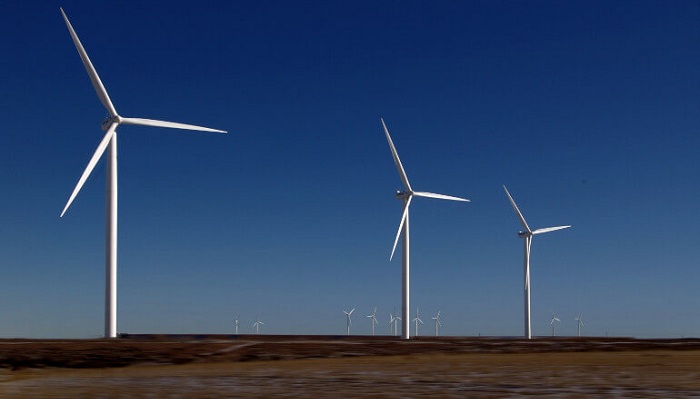 The award is for the construction of the Boiling Springs Wind Farm in Woodward County in northwest Oklahoma. The 148 MW of power generated by the project’s planned 60 GE WTG turbines will be delivered into the Oklahoma electrical grid.

Work on the Boiling Springs project is scheduled to begin in November with full operation by December 2020. The scope of IEA’s work will include the construction of project roads, WTG foundations, the MV collection system, 138kV project substation and a 10.7-mile, 138kV transmission line.

The contract was secured by IEA Constructors, a division of IEA that manages utility-scale energy and heavy civil infrastructure projects.

“We’re excited to break ground on new territory in Oklahoma with our first project in the Southwest Power Pool,” said Silvia Ortin, COO of onshore wind and solar PV Americas, RWE Renewables. “Boiling Springs is an example of RWE’s strong focus on the U.S. market, delivering clean energy for the state and significant economic benefits to the local area.”

RWE Renewables Americas LLC, a division of German-based RWE AG, is lead developer on the project. The company develops, owns and operates renewable energy projects across the United States. Its parent, RWE AG, is among the world’s largest owners of renewable power projects.

“Oklahoma is an increasingly important state for wind energy development, and Boiling Springs is a great example of this,” said JP Roehm, IEA’s Chief Executive Officer. “As a leading builder of wind energy projects, IEA is committed to meeting continued strong demand in states such as Oklahoma and across North America.”

According to the American Wind Energy Association, Oklahoma ranks among the top 10 states in the U.S. for wind power capacity under construction or in advanced development, with nearly 2,000 MW of wind generation. IEA has assembled more than 7,200 wind turbines across North America.