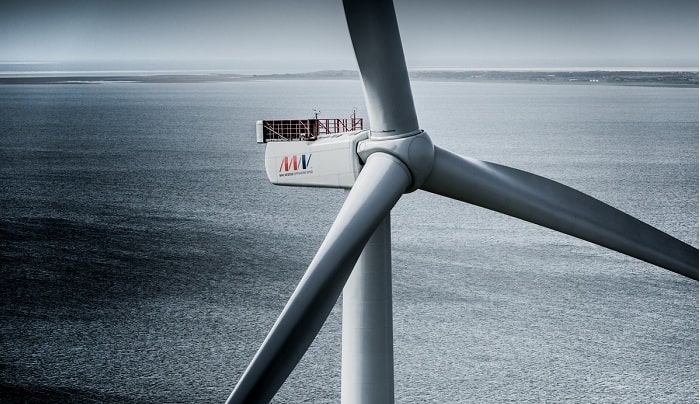 MHI Vestas Offshore Wind A/S has struck a conditional deal to supply turbines for the 1,140-MW Seagreen offshore wind project in the Scottish part of the North Sea.

MHI Vestas, a 50/50 joint venture between Japan’s Mitsubishi Heavy Industries (TYO:7011) and Denmark’s Vestas Wind Systems A/S (CPH:VWS), said in a press release on Monday that the order is conditional and will become part of its order book once its turns into a firm deal. Its materialisation depends on the developer taking a final investment decision (FID).

The Seagreen project is owned by SSE Renewables, a unit of UK utility SSE Plc (LON:SSE), with its overall cost estimated at about GBP 5.7 billion (USD 7.1bn/EUR 6.3bn). The wind park will be installed off the coast of Angus and will be capable of producing about 5,000 GWh of electricity per year, once up and running. Its Phase 1 comprises the Seagreen Alpha and Bravo wind farms that should be completed in 2024.

According to a recent report by Bloomberg, SSE is interested in selling a stake in the scheme and French oil and gas giant Total SA (EPA:FP) has made it to the final round of bidding for the unspecified stake.