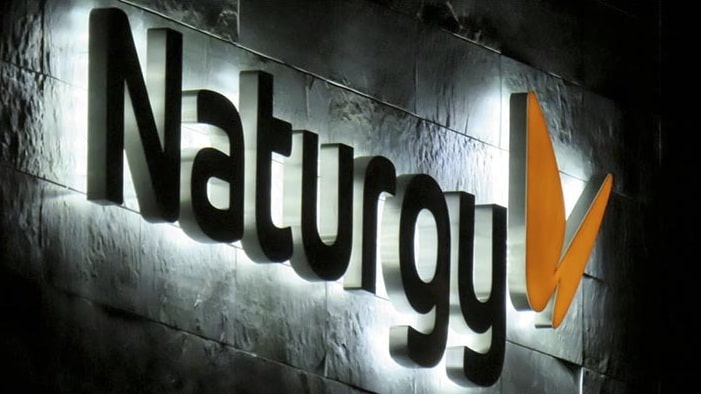 Naturgy increases its presence in Australian wind power with the award by the Australian Capital Territory (ACT) of a 107 MW wind farm and a 20 MWh battery energy storage system.

With this award, along with the one announced last week, Naturgy increases its current presence in Australia by more than 50% and reaffirms its commitment to the growth of renewable energy in the country.

The total planned investment amounts to A $ 215 million, equivalent to approximately € 131 million.

Along with this project, Naturgy will also deploy a battery storage facility, its first investment in this field in Australia, a country at the forefront of large-scale battery utilization.

The Government of ACT announced yesterday the award to Global Power Generation (GPG), a joint venture of Naturgy Energy Group, SA (75%) and Kuwait Investment Authority (25%), of a contract to build a 107 MW wind farm located in the state of Victoria, approximately 150 km from Melbourne.

Additionally, and as part of the commitments associated with the wind farm project, GPG has committed to installing a 20 MWh battery energy storage system located within the Australian Capital Territory, which will allow to support the distribution network of ACT at the Queanbeyan substation, in collaboration with TransGrid, the region’s transportation network service provider.

The wind farm, called Berrybank-Stage2, will involve a total investment of 215 million Australian dollars (equivalent to approximately 131 million euros) and will come into operation in the second half of 2022.

The contract awarded is a 10-year Deed of Entitlement with a regulated tariff, for an energy equivalent to 100 MW of capacity. Given the characteristics of the contract awarded and the conditions of the Australian market, one of the most attractive countries to invest in renewables, the project fully complies with the investment and profitability criteria required by Naturgy for the creation of value.

The Berrybank Stage-2 wind farm will be Naturgy’s fourth investment in Australia, through GPG. With this project, Naturgy will reach a renewable capacity of approximately 600 MW in the region, including the Crookwell 2 wind farm (96 MW), currently in operation; Berrybank Stage-1 (180 MW), which will be operational soon; and Ryan Corner (218 MW) recently awarded by Snowy Hydro.

Naturgy is finalizing the permits for several renewable projects in Australia, which could involve the development of more than 400 MW of additional capacity, increasing its current installed capacity in the country by more than 150% and becoming one of the two independent producers of most important wind power in the country. The company has a project portfolio of more than 600 MW in the country and aims to become one of Australia’s leading renewable operators in the next three years, reaching a total capacity of more than 1.3 GW.