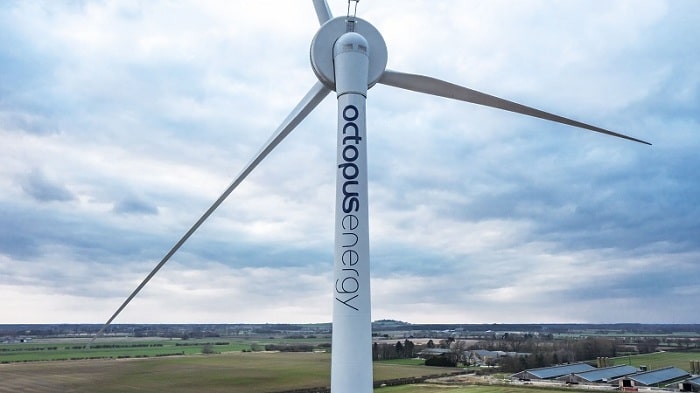 Reuters reported that the wind farms are located in the UK, Sweden, France and Finland. Octopus Renewables has signed an agreement with Swedish energy company OX2 to buy an onshore wind farm in Sweden with 31.5MW of capacity.

In Finland, the firm has acquired two onshore wind farms, with a combined capacity of 71.4MW, from an unnamed seller. Octopus has also acquired a 14.1MW wind farm in France and is investing in a joint venture with Wind 2 for developing nine onshore wind facilities in the UK.

The onshore wind facilities in the UK have a combined capacity of around 570MW. These onshore wind farms would collectively increase Octopus Renewables’ clean energy generation capacity by 690MW in these four regions over the next ten years.

The company said this would be enough to power nearly half a million homes with clean energy a year. Octopus Renewables has not disclosed the financial details of any of the deals.

Octopus Energy Generation CEO Zosia North-Bond said: “We’re passionate about accelerating the transition to green energy across the globe – and these deals will hugely boost our wind power portfolio.

“The energy crisis has shown how exposed Europe is to global fossil fuel prices. “These new wind farms will help Europe reduce its reliance on gas and become energy-independent.

“Stepping up renewable generation will help deliver net-zero targets and supercharge the green energy revolution.” In November 2020, RES divested its two wind farms in France to funds managed by Octopus Renewables, which has been owned by Octopus Energy Group since last year.

Located in France’s Vienne region, the Cerisou and Berceronne wind facilities are equipped with 11 wind turbines. They can collectively generate enough clean energy to power 20,500 households in the region.