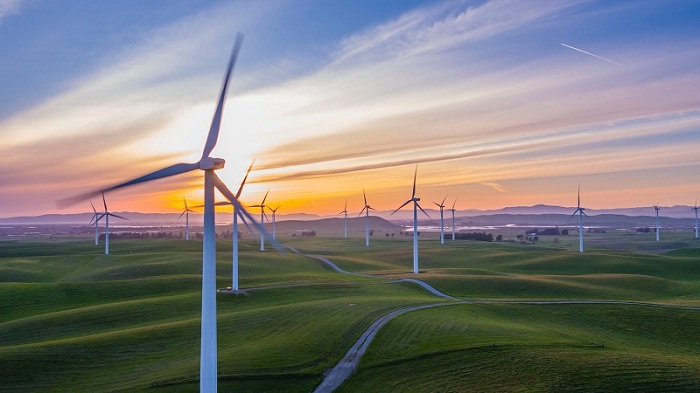 RES, the world’s largest independent renewable energy company, is pleased to announce the start of construction on Southern Power’s 200 MW Reading Wind Facility in Osage and Lyon counties, Kansas. Once complete in 2020, the 200 MW project will generate roughly 760,000 megawatt hours of clean energy per year.

Southern Power, which announced it acquired the project from RES in October 2018, will operate and maintain the facility upon completion in the second quarter of 2020. The project consists of 62 Siemens Gamesa wind turbines and the energy output will be sold to Royal Caribbean Cruises Ltd. under a 12-year PPA.

The Reading Wind project will generate significant benefits to the local community, including creating approximately 125 full-time jobs during peak construction and up to eight permanent jobs once operational. During construction and operation, both Osage and Lyons counties will benefit from increased local spending on goods and services.

“This project will mark RES’ first project in our joint development agreement with Southern Power, which has been a tremendous partner in bringing renewable energy to communities across the country.” says Rick Ortiz, VP of Wind Construction. “We are excited to bring significant benefits to the local communities of Osage and Lyon counties.”