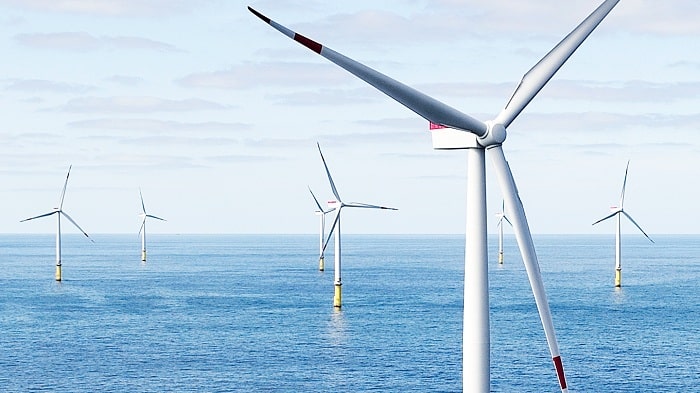 New Zealand-based Tilt said on Wednesday it has signed a 10-year power purchase agreement (PPA) with ALDI, calling for the retailer to buy around 6% of the power plant’s output. The developer has already contracted around 87% of the plant’s output through a deal with the Victorian government under the state’s contract for difference scheme and a 15-year power purchase agreement (PPA) with Snowy Hydro Ltd.

The contract with ALDI was signed following a competitive process. It represents Tilt’s first corporate off-take deal with a company that is not an electricity retailer, the renewables developer noted. The PPA will come into force at the start of 2021.

The Dundonnell wind park, being installed north-east of Mortlake in Western Victoria, will use 80 Vestas turbines that are seen to produce enough electricity to power around 245,000 homes per year once commissioned. Construction of the project was initiated in January 2019. First power was produced last month, while commercial operations will begin in the third quarter.