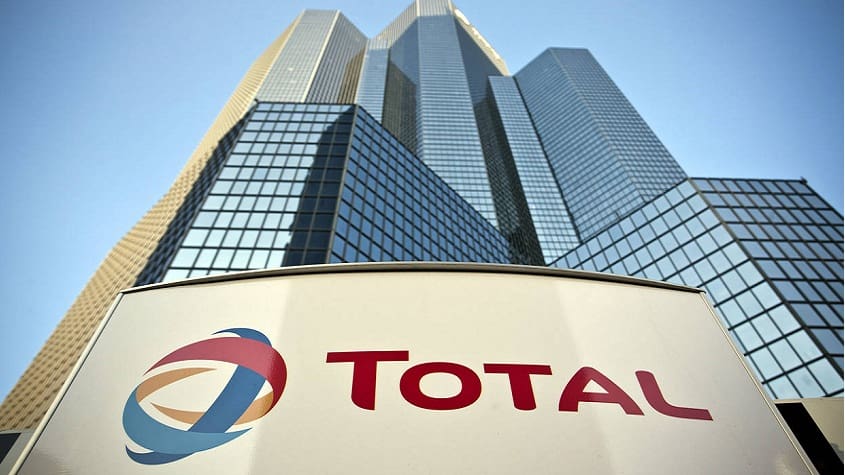 Total, through Total Quadran, a wholly-owned affiliate dedicated to developing and producing renewable energy in France, was awarded with 131 megawatt-peak (MWp) of solar projects – or 20% of the total up for the seventh round of the CRE 4 (French Energy Regulatory Commission) tender for ground-mounted solar parks, as well as 5.6 MWp of solar in the French Overseas departments and collectivities (ZNI1 ).

More than half the capacities awarded fall under Total’s program to solarize its industrial facilities and reuse of industrial brownfield sites, including:

Total’s future largest ground-mounted solar plant in France: the 50 MWp solar plant in Valenciennes is the largest project awarded in the call for tenders and Total Quadran’s biggest solar plant to date. It will be installed on Total’s former refinery site that has been redeveloped by RETIA2. The solar plant will supply green electricity to nearly 32,000 people when it comes on stream in 2022.
the largest photovoltaic power plant of the Greater Paris Region: located near the Grandpuits refinery, the 25 MWp solar plant will be the largest in the Greater Paris Region. It will generate enough renewable electricity to cover the needs of nearly 17,000 people. The plant is scheduled to come on stream by 2022.

The projects of Lavéra (3 MWp), located in Bouches-du-Rhône, Serpaize (5 MWp) and Brignoud (4 MWp), both in Isère, all located on industrial brownfield sites were also included in the winning CRE 4.7 tender.

“Total Quadran is proud to rank among France’s renewable energy leaders. The results of this call for tenders illustrate our ability to put together solid, competitive bids in an increasingly competitive environment,” said Thierry Muller, General Manager of Total Quadran. “Total’s program to solarize industrial facilities by enhancing brownfield sites is a key factor in this success which we intend to carry on.”

As part of its ambition to become the responsible energy major, Total is building a portfolio of low-carbon electricity operations, with the objective of seeing them account for 15 to 20% of its sales mix by 2040. Today, Total’s gross low-carbon power generation capacity is close to 7 gigawatts, of which 3 gigawatts from renewable energy sources.

With over 6 GW of solar projects announced since the beginning of 2020, the Group is well on track to reach its objective of 25 GW of installed power generation capacity from renewable sources by 2025.

Total is a major energy player that produces and markets fuels, natural gas and low-carbon electricity. Our 100,000 employees are committed to better energy that is safer, more affordable, cleaner and accessible to as many people as possible. Active in more than 130 countries, our ambition is to become the responsible energy major. 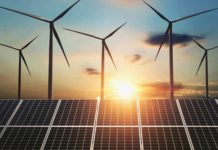 Wartsila says share of renewable energy up rapidly amid COVID-19

Total Wins Over 135 MW of Projects in the Latest National...

Wartsila says share of renewable energy up rapidly amid COVID-19