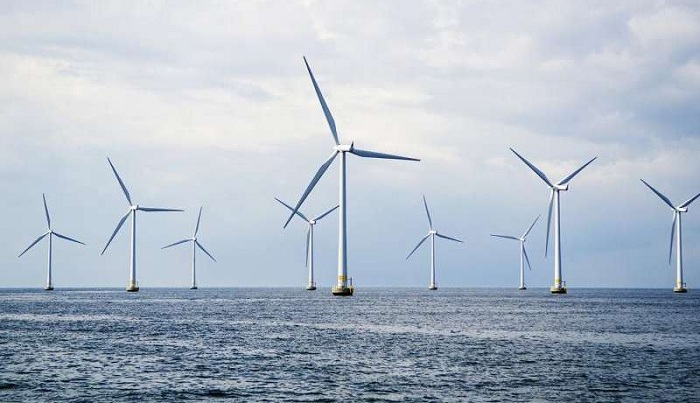 Oil giants BP and Total have secured leases in the UK Offshore Wind Round 4 auction, along with RWE and Germany’s Energie Baden-Wuerttemberg (EnBW).

Off the coast of East Anglia, Total won leases which it will operate with Macquarie’s Green Investment Groups, as part of a joint venture. The area has an estimated 1.5GW generation capacity.

Total renewables senior vice president Julien Pouget said: “This success builds on our historical expertise in the UK offshore and is paving the way to expansion of our renewable energy offering in the country in line with our strategy of becoming a broad-energy company”. These leases will be finalised in 2022.

RWE won two leases in the Irish Sea with a generation capacity of 3GW. Adjacent to this, BP won leases off the north coast of Wales and north-west coast of England.

This auction marks BP’s first offshore wind leases in the UK, which currently has the most offshore generation in the world. The company will create a 50/50 joint venture with EnBW to develop and operate the leases together.

The joint venture expects to make four annual payments of £231m on each lease before the projects reach final investment decision.

The leases together have a generation capacity of 3GW that would power more than 3.4 million homes in the UK.

Lease one covers an area of approximately 300km2 and lease two about 500km2. The projects will begin operations in seven years.

BP chief executive Bernard Looney said: “Success in this round marks BP’s entry into one of the world’s best offshore wind markets. This is both important progress towards BP’s transformation into an integrated energy company as well as a significant next step in our long history in the UK.

“We are fully confident that these highly advantaged resources will deliver – at a minimum – the 8-10% returns we demand of our renewable’s investments.

A Plan-Level Habitats Regulations Assessment of the Round 4 leasing plan will be carried out by the Crown Estate. Based on the outcome, agreements for leases are expected by next year.