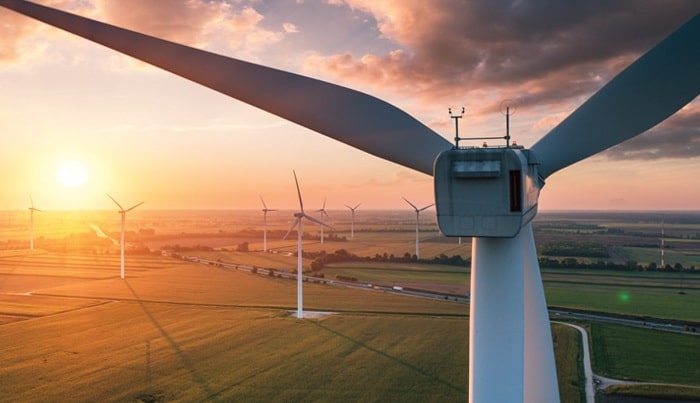 Swedish power company Vattenfall has announced the opening of its largest windfarm Horns Rev 3, located in the North Sea off the Danish West Coast.

The windfarm is equipped with 49 wind turbines with each weighing close to 1,500t, and has a power generation capacity of 407MW. The total height of the 8.3MW MHI Vestas turbines is 187m.

Horns Rev 3 will generate enough energy to power nearly 425,000 Danish households annually, and it will increase Danish Power Generation by 12%.

“The windfarm is a significant contribution to Vattenfall´s production portfolio and takes us one step further in our ambition to enable a fossil-free living within one generation.”

Construction works at the site began in October 2017 and the first turbines delivered clean energy to consumers on 23 December 2018.

Vattenfall senior vice-president and Business Area Wind head Gunnar Groebler said: “It has taken less than two years from the first foundation was built until the inauguration of Horns Rev 3.

“It proves Vattenfall’s position as a leading offshore developer and our commitment to making offshore wind a cornerstone in a future fossil-free energy system.”

Additionally, Vattenfall is constructing two offshore windfarms Vesterhav Syd & Nord and Kriegers Flak, which are expected to add more than 1.4 GW to the Danish energy system upon completion.