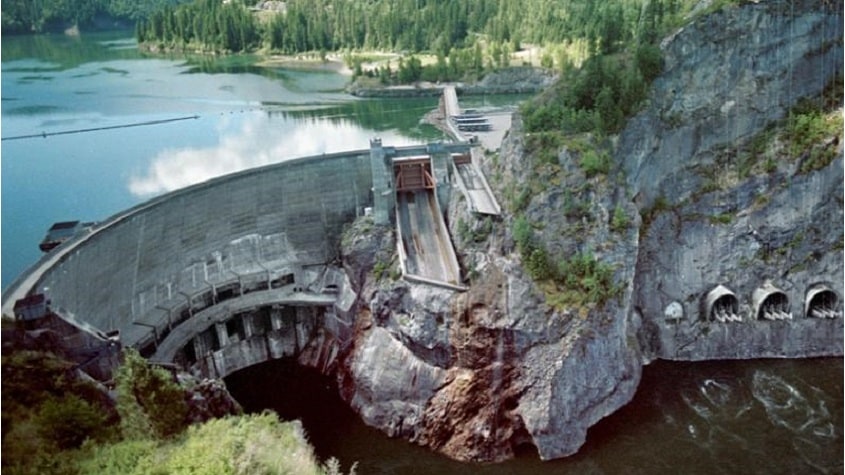 The Hydropower business of GE Renewable Energy announced during the Hydrovision conference taking place in Charlotte, NC, that it has been chosen by Seattle City Light (SCL), the seventh largest publicly owned utility in the US, to rebuild three generators in the powerhouse of the Boundary Dam.

The Boundary Dam is located on the Pend Oreille River in Northeastern Washington State and supplies up to 30 percent of SCL’s annual energy needs.

The project includes refurbishment of powerhouse generators 51, 52, and 54 (3 x 145 MVA) as well as engineering and site work. The project will improve the nameplate output of the generators from 166 MVA (generators 51 and 53) and 170 MVA (generator 52) to 190 MVA, reducing power loses and enhancing grid stability. This rehabilitation will allow safe and reliable operation for the next 40 years. The project will be managed by GE Renewable Energy’s teams based in Denver, CO and Brossard, Canada. Onsite work on the generators covered in this project is set to begin in July, 2019 and is scheduled to be completed by May, 2022. The GE Renewable Energy teams are already familiar with the plant for which they had previously been called to refurbish generator 53.

“Seattle City Light is pleased with the outcome of this solicitation and looks forward to a strong relationship with GE as we continue to enhance our renewable energy portfolio for our customers,” said Seattle City Light Power Supply Officer Mike Haynes.

Pierre Marx, General Manager for GE Renewable Energy’s Hydro business in North America, said, “We appreciate the confidence that Seattle City Light & Eugene Water & Electric Board have shown in GE Renewable Energy. Our teams in Brossard, Canada and Denver, Colorado, are working closely with our customers to deliver the best outcomes to them. It is more important than ever to keep the US hydro fleet operating at full capacity given its critical role in maintaining stable and efficient electric service while enabling the addition of other renewable power sources like wind and solar.”

According to the Department of Energy’s Hydropower Vision report U.S. hydropower could grow from its current 101 gigawatts (GW) to nearly 150 GW of combined electricity generating and storage capacity by 2050. The DOE report notes that existing hydropower facilities have high value within the U.S. energy sector, providing low-cost, low-carbon, renewable energy as well as flexible grid support services.