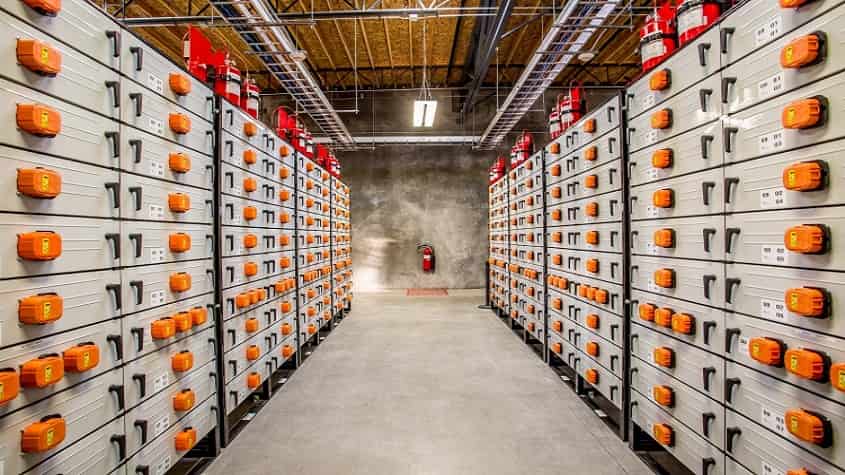 Black & Veatch has been selected to serve as owners’ representative for an energy storage facility at the San Vicente Reservoir near Lakeside in San Diego County, California.

The project owners, the San Diego County Water Authority and the City of San Diego, are assessing the potential to develop the 500 megawatt (MW) San Vicente Energy Storage Facility (SVESF) to increase the availability and efficiency of renewable energy for the region. It will provide enough stored energy to supply approximately 325,000 homes annually.

The SVESF will store energy by pumping water to an upper reservoir when energy demand is low and releasing water from the upper reservoir through turbines when energy demand is high. The “pumped hydro” energy storage solution would support power grid operations and enable significant and sustained integration of renewable wind and solar energy into the power supply mix. The SVESF would also generate revenue that could help reduce upward pressure on water rates driven by aging infrastructure.

The SVESF project includes the establishment of a small reservoir above the existing San Vicente Reservoir as well as a tunnel system and underground powerhouse to connect the two reservoirs. The powerhouse would contain reversible pump-turbines that would lift water to the upper reservoir or generate energy as it flows down.

Editor’s Notes:
The San Diego Water Authority’s Emergency and Carryover Storage (E&CSP) Project was awarded the 2017 Outstanding Projects and Leaders (OPAL) Award from the American Society of Civil Engineers (ASCE). Black & Veatch delivered construction project management and design service on two of the four key facilities on the E&CSP, which provides the region with up to six months of emergency water storage.

As part of the E&CSP, Black & Veatch provided construction project management services, on a joint venture team with Parsons, for the San Vicente Dam Raise. The project more than doubled the storage capacity of the San Vicente Reservoir and is the world’s largest dam raise using roller-compacted concrete (RCC).

According to survey results from the 2017 Strategic Directions: Water Industry Report, customer water rates was named the second most significant sustainability issue for water utilities.

About Black & Veatch
Black & Veatch is an employee-owned, global leader in building critical human infrastructure in Energy, Water, Telecommunications and Government Services. Since 1915, we have helped our clients improve the lives of people in over 100 countries through consulting, engineering, construction, operations and program management. Our revenues in 2016 were US$3.2 billion. Follow us on www.bv.com and in social media.