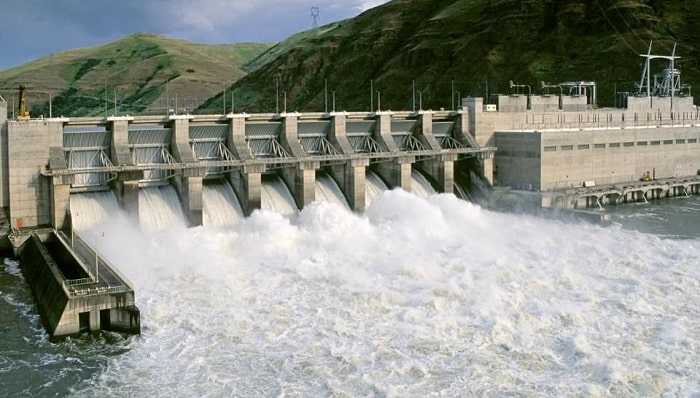 The Naitwar Mori Hydro Electric Project has the potential to generate 265.5 million units of electricity every year and the state of Uttarakhand will get 12 per cent free power as a royalty.

He conveyed his satisfaction on the progress of all major components of the project.

Addressing the employees, Sharma, said in the statement, “We are glad to inaugurate the office complex with all the amenities for the upcoming Naitwar Mori HEP of SJVN.”

The project would further accelerate the Government of India’s commitment of providing round the clock energy to our nation and will also lead to achievement of shared vision of SJVNL, for becoming a 25,000 MW company by 2040. Timely completion of the project as well as the welfare of the employees are the hallmarks of SJVNL’s commitment, he said.

He further encouraged the employees to work with dedication and hard work and keep up the pace for completing the project within scheduled time.

SJVNL is constructing its own transmission line of about 37 km for transmission of electricity generated from the project which is targeted to be completed by April 2022.

Commissioning of the project will benefit the area and particularly project affected families as they will be provided an amount equivalent to the cost of 100 units of electricity per month for 10 years.

SJVNL is also taking up various development works in the vicinity of the project under Corporate Social Responsibility (CSR). KKS MKJ