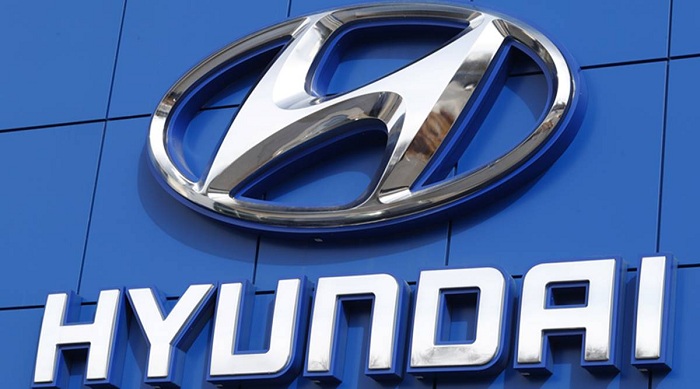 Hyundai will invest USD 100 million (KRW 113.6 billion) in Solid Energy System corporations, the developer of lithium metal batteries. According to the industry, Hyundai Motor recently signed an equity investment agreement with this company.

Solid Energy, established as a start-up of the Massachusetts Institute of Technology (MIT) in 2021, developed a prototype lithium metal battery, a next-generation battery that made up for the shortcomings of existing lithium batteries. Based on this technology, it signed a joint research contract with General Motors in March.

Solid Energy and General Motors are planning to construct a lithium metal battery test production plant near Boston by 2023, and will commercialise it in 2025.

Hyundai Motor is expected to strengthen its ‘battery internalization’ strategy through investment. HM also aims to mass-produce the next-gen solid-state battery by 2027. It has strengthened its research team to develop next-generation batteries in R&D headquarters and is focusing on the solid-state battery development

Hyundai Motor announced at the conference call held in April, “We are developing the solid-state battery technology, and planning to mass-produce in 2030s through the strategic cooperation with battery specialized companies.”