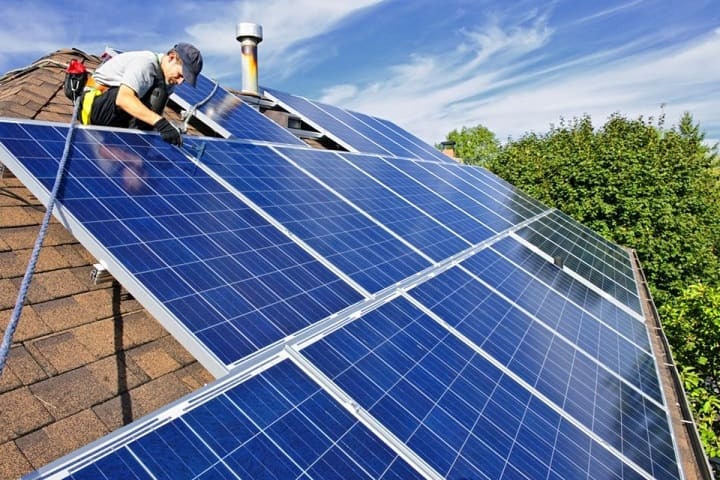 Despite the significant unemployment brought on by the pandemic, employment in the energy sector “fully recovered” and is anticipated to remain to expand as markets and businesses accelerate their decarbonization efforts.

The International Energy Agency stated in a report that the energy sector engaged more than 65 million people in 2019, making up about 2% of all employment worldwide. Of these, 21 million worked in the fuel supply industry, 20 million in the power industry, and 24 million worked as end users in industries like energy efficiency and auto manufacturing.

The IEA reported that clean energy accounted for all of the increase in energy employment, which increased from 2019 to 2021 by almost 1.3 million people and may rise by 6% this year. By 2022, all of the factors that create energy jobs will be on the rise, but the turmoil in global markets is changing where investments go and how much of the increased economic activity goes to workers, the report said.

The report said that in 2021, total energy demand also increased above pre-pandemic levels due to rising manufacturing and a consequent rise in the demand for labour. The organisation noted that it won’t be until this year that employment in the fossil fuel sector reaches pre-pandemic levels.

It continued that recruiting shortages and competitive labour markets caused interruptions and project delays, particularly in wind energy, oil and gas, and retrofits for energy efficiency.

Today’s global energy crisis may cause governments and business to re-evaluate their reliance on Russia’s fossil resources and other global supply chains. This might indicate larger-than-usual swings in the energy employment market for the next few years, it warned. 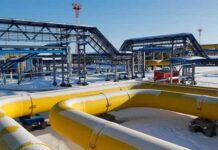 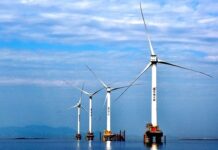