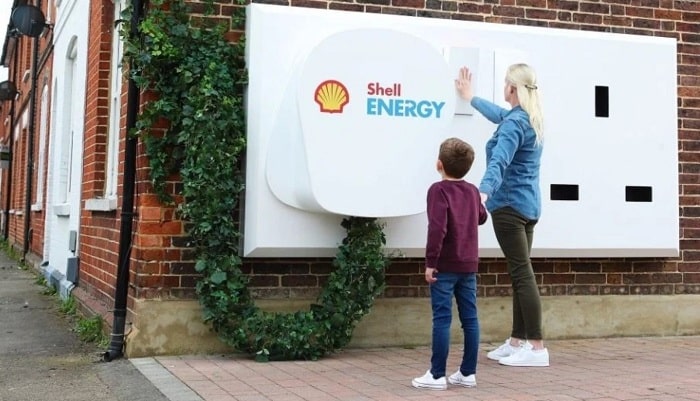 The deal is the latest in a trend where energy suppliers offer complete energy systems that turn households into virtual power plants. Ovo’s Spanish offering is similar to Tesla Inc’s tariff launched in the UK last month that combines solar panels and a battery. Ovo is also carrying out a home battery trial in the UK with Sonnen.

The company entered the Spanish market last year and now has thousands of customers. Residential solar in Spain is forecast to reach one million rooftops by 2025 and is expected to be a large contributor to meeting the nation’s 74 per cent renewable generation goal by 2030.

“The Spanish grid already has a significant amount of solar from the first wave of installations which happened about 10 years ago, and we’re expecting to see another wave as the cost of solar has come down,” Toby Ferenczi, director of Ovo International said in an interview.

Sonnen is the world’s largest manufacturer of residential batteries and it is providing the storage technology. Ovo provides the customers and uses its Kaluza technology to optimise deployment of the battery to the grid. Spanish company Webatt Energy will install the kit in people’s homes.

“The grid is expected to have challenges with the integration of new renewables, like solar, and batteries can really help with that,” said Mr Ferenczi.

The grid in Spain is set up so that households can sell excess energy to their neighbours in the local distribution grid. Those who sign up to the plan will be able to either power their homes directly by solar energy, store it, or sell it back to the grid in times of peak demand.

Ovo is focused on making the offering cost competitive, Mr Ferenczi said. “What’s important is making these solutions deliver savings over the long-term,” he said. “You can see it as an investment product, where the end user or homeowner is investing to save, but they’re getting a return on that investment over the long period.” The plan will be available to Ovo customers in Catalonia, Madrid, Valencia and Andalusia before being expanded to other regions.