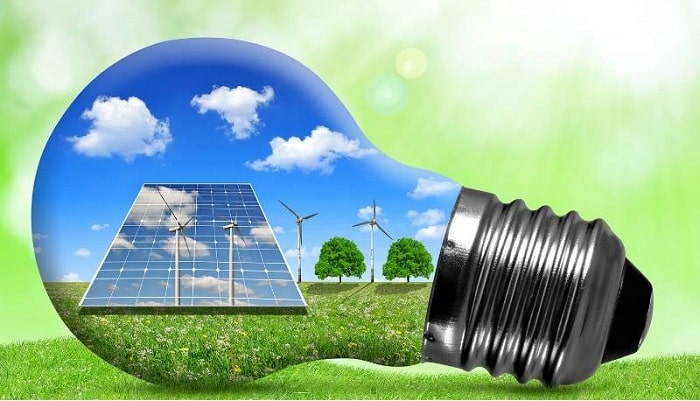 According to analysts, the energy and COVID-19 crises have accelerated rather than slowed the green transition in most European Union countries since 2020, putting them on track to reduce fossil fuel consumption this decade.

According to an assessment of EU countries’ climate policies, the reverse should be true in the long run. According to think tanks Ember and the Centre for Research and Clean Air, 17 of the EU’s 27 member countries have raised their ambitions to expand renewable energy since 2020. As per the researchers, if the countries’ latest intentions are realised, renewables will produce 63% of EU electricity by 2030, up from 55% under their current policies.

This means that EU fossil-fuel-based electricity generation in 2030 will be 595 terawatt hours, down from 1,069 TWh in 2021. Europe is not returning to coal or gas to assure security; in fact, the opposite is true. Renewable energy is gaining traction in several countries, Pawel Czyzak, a senior analyst at Ember, stated.

This year, Germany and the Netherlands have increased their renewable energy targets, while Austria, Greece, and Ireland have increased theirs since 2020. Bulgaria, Croatia, Slovenia, and other countries have set coal phase-out dates, while France has provided sustainable home heating subsidies.

That’s before taking into account the EU’s own intentions, which were published last month, to increase expenditures on renewable energy and energy efficiency in order to wean countries away from Russian fuels. However, according to other analysts, European governments’ aspirations to explore new gas projects could endanger these green initiatives, and many countries have not emphasised green expenditures in their spending since the COVID-19 outbreak. 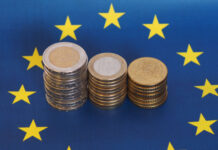 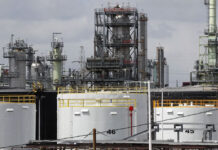 Well Above Normal Profits Not Acceptable For Refiners- Biden 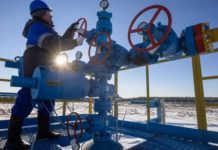 Next Year, Oil Output Is Expected To Fall Behind Demand

Well Above Normal Profits Not Acceptable For Refiners- Biden

Next Year, Oil Output Is Expected To Fall Behind Demand