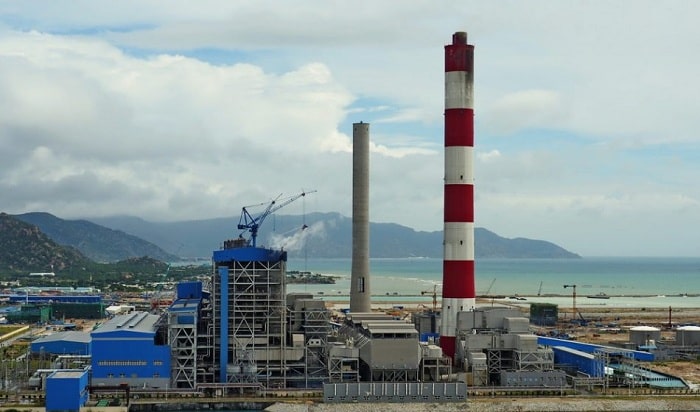 In a first, The Philippines has stopped accepting any new applications for coal-based power projects. This has been done to boost other energy sectors such as natural gas as well as renewables. The word comes from the Government’s energy chief who has been very specific to halt any other new proposals and focus on the existing ones.

This step goes on to show the Government’s inclination towards Natural Gas as a major energy source and that too not just for power generation, but also industrial, commercial as well as household sectors. The contribution of coal-fired power plants was a whopping 41% in the country’s power mix last year, while the renewable energy and natural gas were stacked at  29% and 13.5% respectively. The rest of it was represented by oil-based fuel.

With a figure as heavy as 41%, coal is still going to be a dominant force in the power mix for the years to come, however, things are going to see a turnaround with flexible sources such as gas, geothermal, and hydro coming into the picture.