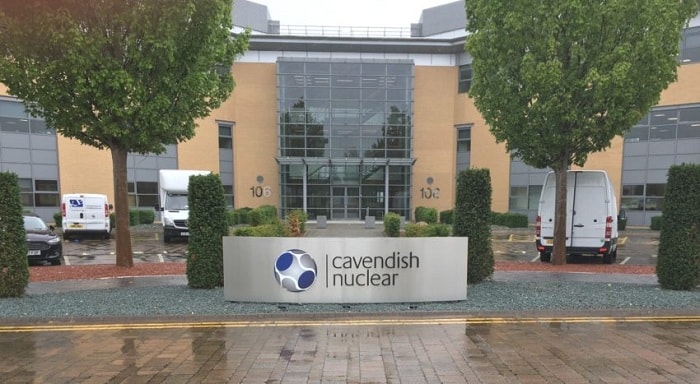 Cavendish Nuclear has announced a 10 year contract with EDF Energy to sustain critical infrastructure at two of its UK nuclear power plants.

The contract follows a strategic partnering agreement between Cavendish Nuclear and EDF Energy to support the continued operation of its existing fleet.

Cavendish Nuclear, working in partnership with EDF Energy, will be renewing the primary shutdown systems of Heysham 2 and Torness, allowing the stations to continue generating safely and reliably until the end of their operating lives.

Both are Advanced Gas-Cooled Reactor stations that rely on some 3000 analogue modular elements, known as the reactor protection system, which monitor the reactors and are part of the station’s multi-layered safety systems which automatically shut-down the reactor if defined parameters are reached.

The sister stations came on line in 1988 and both have had their lifetimes extended to 2030. The contract provides EDF Energy with assurance for the continued reliability and performance of the system for the remainder of their operating lives.

Ian Haines, engineering manager at Heysham 2, said: “We are continuously reviewing our systems and looking at improving and refining them so that we can continue to operate safely and reliably.

“The stations have an impressive operating record and investments such as this will ensure that we can operate consistently until at least 2030.”

“It enables innovative contracting mechanisms designed to capture the learning and experience from one tranche to the next, and so drive an overall programme that is safer, faster and more cost-effective. It also demonstrates our capabilities in counter-acting obsolescence.”

Cavendish Nuclear workshops in Leicestershire and Cumbria have unique capabilities in the servicing and refurbishing of components from obsolete electrical, control and instrumentation systems for the nuclear power industry, both in the UK and abroad.