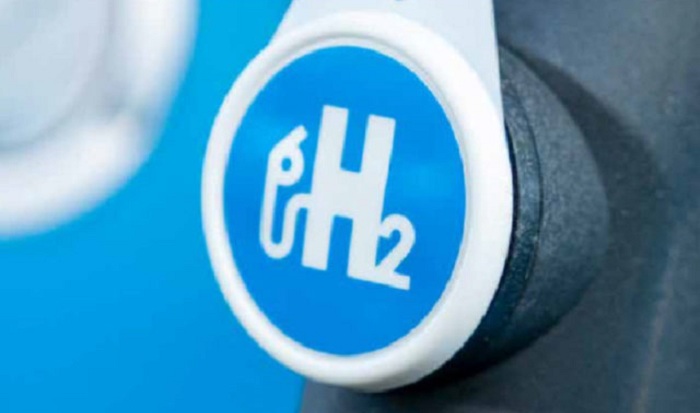 Exelon Generation will develop a hydrogen electrolyser at its Nine Mile Point Nuclear Station in New York using a grant secured from the Department of Energy (DoE).

The aim of the project is to explore the environmental sustainability, energy security and economical benefits of using the nuclear site to produce hydrogen.

Previously, the hydrogen produced from nuclear energy generation at the site was just stored at the facility. With the anticipated increase in hydrogen demand under efforts to decarbonise sectors including transport and heavy industries, Exelon has seen the need to utilise the byproduct.

The parties expect to have the new electrolyser operational by 2022 and will leverage existing hydrogen storage system and supporting infrastructure at the site.

Dave Rhoades, chief nuclear officer, Exelon Generation, said: “This partnership with DOE reflects our continued commitment to innovation and further demonstrates the immense value of our nuclear fleet and its ability to provide carbon-free energy to the communities we serve,”

“Among our many options, we chose the New York site, recognizing the strong partnership that we have had with the State, including the support for nuclear energy provided through the New York Public Service Commission’s clean energy standard.”

The project falls under efforts by the energy company to explore low-carbon energy technologies to decarbonise its operations and help the US to meet its climate mitigation targets.

The announcement follows the company committing to reduce its operations-driven emissions by 50% by 2030 from 2015 levels and ultimately to net-zero by 2050, this August.

Exelon has exceeded three previous emissions reduction goals for its generation and utility divisions since 2015, the company has said in a statement.

In its Corporate Sustainability report, Exelon has identified three key ways that will help the company achieve the new goals:

Butler reiterated: “These aggressive goals seek to eliminate emissions from our utility operations, provide needed support to state and local climate goals and give customers expanded access to clean and affordable energy solutions.”