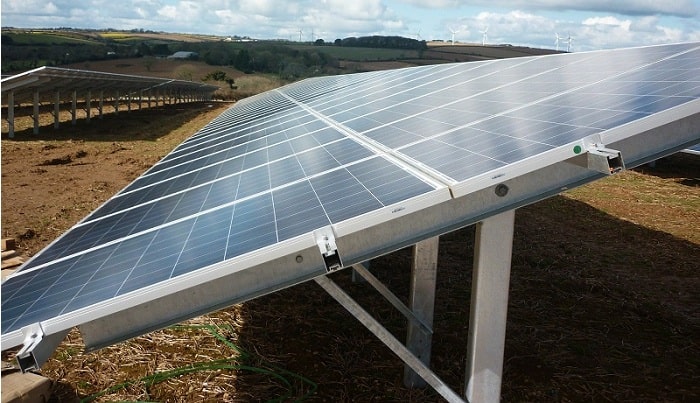 The Turkish company Desiba Energy has received the green light from the Gabonese government for the construction of its solar power plant in Mouila. The installation, which will have a capacity of 20 MWp, will require an investment of €27 million.

Desiba Energy now has the necessary permits for the installation of its solar power plant in Mouila, in the province of Ngounié in Gabon. The Turkish company has just signed an investment framework agreement with the Gabonese ministry in charge of investment promotion. Desiba intends to invest 27 million euros in the construction of its solar photovoltaic power plant. The plant will have a capacity of 20 MWp.

Desiba has signed a power purchase agreement (PPA) with the Société d’énergie et d’eau du Gabon (SEEG) in February 2021. The state-owned company will buy the kWh of electricity at 95 CFA francs (over 14 euro cents). At the signing of the investment framework agreement, Carmen Ndaot, the Gabonese Minister for Investment Promotion, recalled that the implementation of the solar energy project was part of the Transformation Acceleration Plan (PAT).

Through this plan, the government wants to increase Gabon’s installed capacity by 250 MW by 2025. Libreville will focus on renewable energies, particularly solar photovoltaic. A few weeks ago, Total Eren, an independent power producer (IPP) 30% owned by the French oil company Total Energies, signed a preliminary agreement with the Gabonese Ministry of Energy and Water. IPP wants to equip Gabon with a 50 MWp solar photovoltaic power plant near the capital Libreville.

Desiba is well advanced in the development of its project. The company will build its solar power plant in 12 months. This green electricity will allow Gabon to diversify its electricity mix. According to the US government’s Energy Information Agency (EIA), Gabon’s installed capacity was 750 MW in 2018. Thermal power from fossil fuels accounts for 56%, or 418 MW. Hydroelectricity accounts for 44% of total capacity. Biomass and solar share the remaining 2.2 MW.