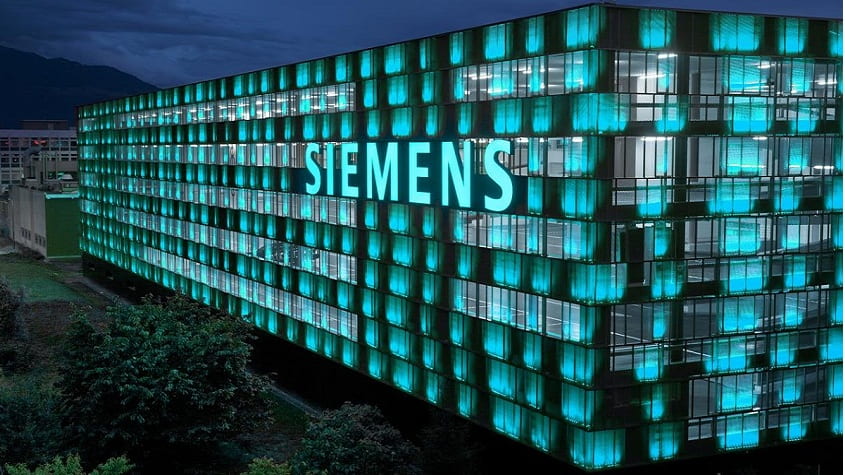 Siemens and the company’s Central Works Council have signed a reconciliation of interests based on the framework agreement reached in May.

The goal is to increase the competitiveness of the Power and Gas Division (PG) and the Process Industries and Drives Division (PD). At PG alone, costs are to be reduced – as originally planned – by about €500 million worldwide, with €270 million of this amount to be saved in Germany. Around 2,900 jobs will be cut in Germany instead of the roughly 3,400 announced last November. This reduction in job cuts is due, above all, to the continuation of the location in Görlitz, Germany, and the retention of activities at the Dynamowerk, a Siemens production facility in Berlin. However, the measures are not restricted to capacity adjustments alone. Instead, they are primarily designed to achieve structural improvements and systematically sharpen the company’s focus on the technologies of the future.

“The market for fossil power generation has contracted substantially. Against the backdrop of this structural change, the agreement we’ve reached is critical to improving our competitiveness. We now have to implement the measures quickly,” said Lisa Davis, member of the Managing Board of Siemens AG.

“In the past few months, market forecasts have again worsened considerably. The job cuts agreed upon with the employee representatives are only one of the measures urgently necessary to improve our cost position. With the reconciliation of interests, we’ve also reached an agreement on structural changes and new opportunities for several locations,” said Janina Kugel, Chief Human Resources Officer and member of the Managing Board of Siemens AG.

The Görlitz location, for instance, will be retained and expanded to become the global center for the company’s industrial steam turbine business. To increase competitiveness and close the existing cost gap, plans call for reducing the location’s workforce by about 170 jobs.

The gas turbine plant and the Dynamowerk in Berlin as well as the factory for large steam turbines in Mülheim, Germany, have been impacted particularly strongly by the market’s structural transformation. Price pressure and the competitive situation have worsened dramatically, resulting in substantial overcapacities and high fixed costs. Consequently, these plants will be restructured, and the competencies of each will be bundled. Berlin will become the worldwide center of competence for large gas turbines. Mülheim will become the center of competence for large steam turbines and specialize as well in the production of large electric motors. As planned, the engineering activities at the Dynamowerk in Berlin will be retained, and production there will be focused on innovation topics – for example, the 3D printing of winding heads, high-voltage spray insulation and phase-change cooling. In the future, the small generators that have been produced in Berlin will be manufactured in Erfurt, Germany. In Berlin, a total of about 270 jobs will be cut at the gas turbine facility and a further 430 at the Dynamowerk. Around 600 jobs will be cut in Mülheim.

The Erfurt location will undergo fundamental restructuring. To create a future-oriented portfolio, the location will concentrate on small generators. Other product lines will be discontinued or moved elsewhere. In total, these measures will result in a reduction of about 200 jobs.

For the factory in Leipzig, Germany, a sale is now the preferred option.

Duisburg, Germany, will be established as the European headquarters for Dresser-Rand activities and expanded to become a central service location. Due to the difficult market environment, however, some of its engineering and production activities will be moved to other locations. In total, these changes will result in a reduction of about 220 jobs.

PG’s solution business in Erlangen and Offenbach, Germany, will be downsized due to the weak market situation. The Offenbach location will be closed, but key core activities will remain in Germany’s Rhine-Main area. In total, around 870 of the jobs at these two locations will be cut, about 370 of which are in Offenbach.

The approved measures will now be implemented in Germany. As agreed upon in the future pact that the company signed in May with its Central Works Council and the IG Metall labor union, Siemens will also continuously invest in the further education of its employees. The company already spends around €500 million a year on training and further education.