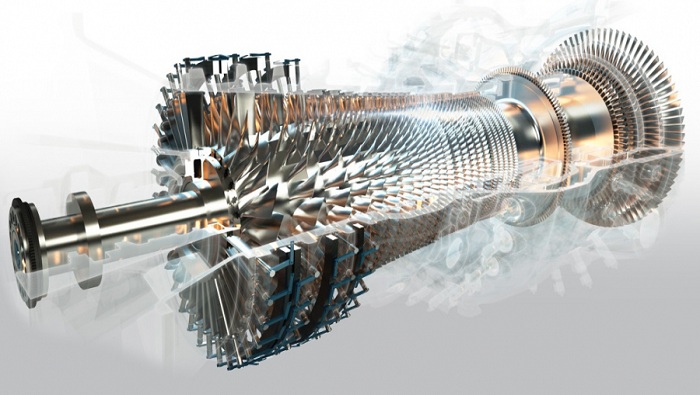 Ansaldo Energia has been contracted to provide a new type of upgrade at a Dutch combined cycle gas turbine power plant.

The Italian equipment manufacturer will install a first-ever MXL3 upgrade for G26 gas-fired turbines at the Maxima-Flevo 5 CCGT plan in the Netherlands. The plant is owned by French-based ENGIE.

“The implementation of the cutting edge H-Class technology into the existing F-Class units will enable our customers to keep up with an increasingly demanding energy market,” Giuseppe Marino, CEO of Ansaldo Energia, said in a statement. “This also proves the Ansaldo Energia commitment to support gas turbine fleet on the long term with all the new technology as soon as available.”

Cedric Osterrieth, CEO of ENGIE GENERATION Europe: “By acting as a launching customer for the introduction of the cutting edge MXL3 upgrade at Maxima-Flevo power plant, ENGIE continues to be a first mover in the market. The collaboration with Ansaldo reinforces the important role of ENGIE best-in-class generation assets in the energy transition towards carbon-neutrality”.

ENGIE has a goal to reach net-zero carbon emissions by 2045.

Ansaldo Energia has supplied its GT26 gas turbines to several plants around the world.