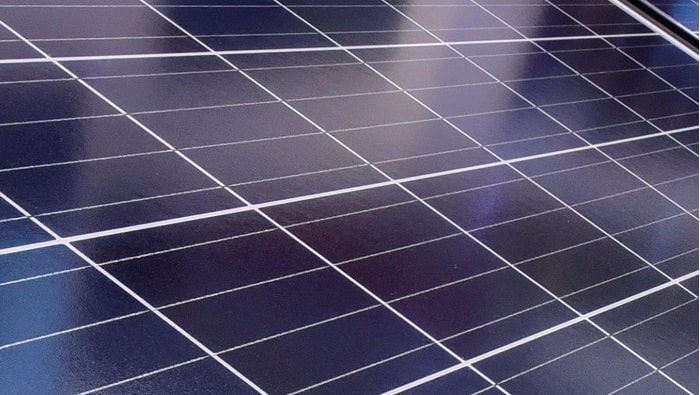 Trina Solar is the major vendor of photovoltaic modules for the Futura 1 Project, a project with 22 solar energy parks, which is being developed by Focus Energia, in Juazeiro, Bahia, Brazil.

The project will be implemented in three phases. The first phase has an installed capacity of 850 MWp, which places the project among the largest in Brazil, at the moment.

The initial modules will leave China in 108 containers in the second week of August with 59,292 pieces of 600W series of modules. The bifacial modules, with 210 mm cells, belong to the Vertex line, with the latest technology available in the market. These high-powered products currently produced by Trina Solar are making room for the 670W successor, which can already be ordered for next year.

“Trina Solar has the most advanced technology and the most powerful modules with great performance. This, for sure, helped Focus to choose us,” said Álvaro García Maltrás, Trina Solar’s  vice president for Latin America and the Caribbean.

According to Focus Energia, the project’s energy production will be entirely destined for the free market. The strategy follows the latest trend in which renewable energy generation entrepreneurs tend to prefer to negotiate directly with clients, instead of competing in auctions promoted by Aneel, to serve the captive market exclusively.

According to Alan Zelazo,  Focus CEO, it is estimated that 2 thousand direct jobs and 4 thousand indirect jobs will be generated during the system’s implementation.

Furthermore, Futura 1 comes at an opportune moment. “Despite being a long term project, we are pleased to collaborate with the country to increase its production capacity in an extremely severe hydric crisis period.”

The project is already underway and has 550 people working on site. Operations are scheduled to begin in April 2022.

Operating in Brazil since 2017, Trina Solar sees great potential in the country. “Brazil is Latin America’s leading market for solar energy. It is a super dynamic market in high growth and a priority for Trina Solar. We entered a little later than our competitors, but we are now consolidating ourselves in the country,” says Alvaro.

Trina Solar has already installed hundreds of megawatts in the Latin American and Caribbean region and is advancing with new contracts with other important customers in the Brazilian market.