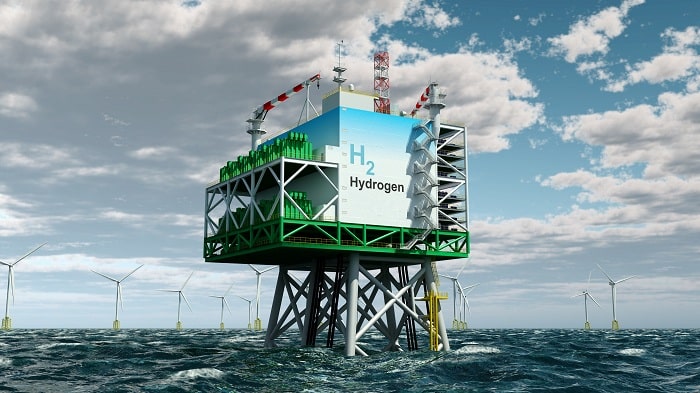 More than $3 billion worth of green hydrogen projects are vying for close to $1 billion in funding from the Australian Renewable Energy Agency (ARENA) to build the first commercial-scale hydrogen projects in the country.

In April, ARENA opened the $70 million Renewable Hydrogen Deployment Funding Round to help fast track the development of renewable hydrogen in Australia. With the initial application stage closing, ARENA announced that it had received 36 expressions of interest (EOI) in the funding round seeking grants worth over $1 billion.

The funding round is expected to play a significant role in supporting commercial-scale deployments of renewable hydrogen in Australia and commence the pathway to achieving the Australian Government’s goal of ‘H2 under $2’. Through the funding round, ARENA aims to support two or more large scale renewable hydrogen projects, with electrolysers of a minimum 5 MW capacity and with a preference for 10 MW or larger. These projects will be expected to be among some of the largest electrolysers in the world.