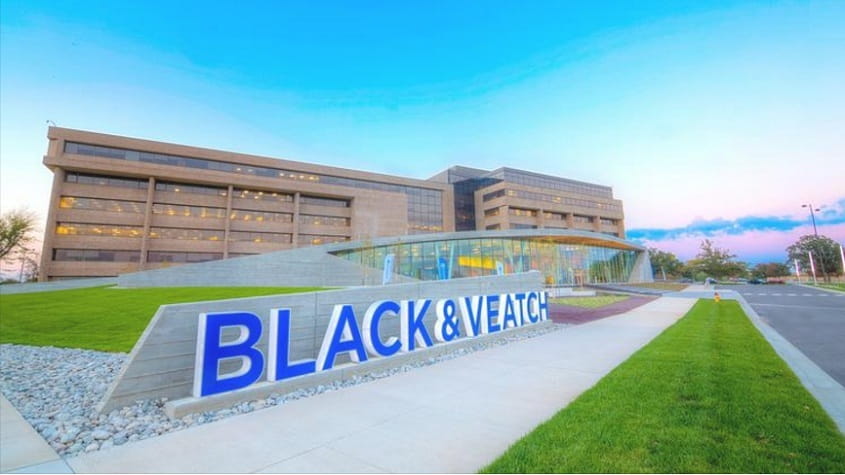 As Indonesia plans the expansion of its natural gas infrastructure, development of gas-to-power projects is an important step to further diversify the country’s energy mix.

The company has also been pre-listed in Indonesia to bid across all scales of gas-fired EPC projects including those less than 25 megawatt (MW) through to projects more than 300 MW. The company is qualified for gas turbine and gas engine EPC projects whether open cycle or combined cycle based on notification received from the national electric utility, PT. Perusahaan Listrik Negara (PLN).

“Across Southeast Asia, the most significant change we will see is a likely uptick in large scale combined cycle development helping economies to diversify their energy mixes. Coal remains a consideration as some nations continue to strive for full electrification while, alongside this, we’re also experiencing more utilities seeking advice on how to best integrate renewable energy,” said Schnieders.

Gas pipeline infrastructure, however, is relatively underdeveloped in Indonesia. Liquefied natural gas (LNG) infrastructure presents an alternative option to bypass a reliance on pipelines to transport gas, reducing the overall cost and time to develop gas infrastructure. Growing maritime nations like Indonesia also have an opportunity to plan for integrated LNG receiving terminals and gas-fired power generation in combination.

About Black & Veatch
Black & Veatch is an employee-owned, global leader in building critical human infrastructure in Energy, Water, Telecommunications and Government Services. Since 1915, we have helped our clients improve the lives of people in over 100 countries through consulting, engineering, construction, operations and program management. Our revenues in 2016 were US$3.2 billion. Follow us on www.bv.com and in social media.