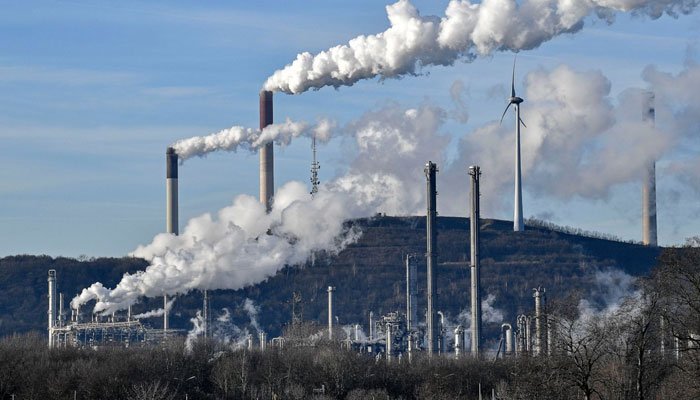 German Foreign Minister Annalena Baerbock declared in the last week of June that her nation was engaged in a hybrid war as the energy situation in Europe was made worse by Russia’s fight in Ukraine. Baerbock said at a NATO summit in Madrid that Germany was making preparations in case Moscow shut off its gas supplies, which are currently obtained from Russia through Nord Stream 1.

She confirmed that this might force the nation to make difficult choices about which institutions might be subject to power outages. They now have to determine which institutions may be disconnected from the network in Germany if there is no gas coming via Nord Stream 1, Baerbock added.

Europe is experiencing a deteriorating energy crisis as a result of Russia’s role as a political pawn in the dispute between the European Union and Moscow over imports of natural gas, oil, and fossil fuels, on which the bloc has historically depended significantly. Germany will receive 59.2 billion cubic metres of gas from Russia through its Nord Stream 1 pipeline in 2021, making it particularly reliant on Russian gas supply. Prior to Russia’s invasion of Ukraine on February 24, Germany had postponed plans to expand those supplies with a second gas pipeline, known as Nord Stream 2.

As per Baerbock, the ongoing conflict in Ukraine presents a number of issues for Western policymakers, including the energy crisis. According to her, President Vladimir Putin is hoping that the West will be diverted from related issues, including the deteriorating food crisis, an ongoing information war, and the climate disaster. This is a major obstacle, and Putin is employing this tactic, according to Baerbock. They are neglecting other crises, such as the food war that he is also starting, the hybrid war on bogus news, as well as the climate issue.

This week, NATO leaders will meet in the Spanish capital to discuss their ideas for the Western world’s security agenda. The so-called Strategic Concept is regarded as NATO’s most significant document and is updated generally every ten years. It will serve as a roadmap for the 30-member alliance’s political and military development, restate the alliance’s core ideals, and offer a joint assessment of security threats.

In light of Putin’s assault on Ukraine, according to NATO leader Jens Stoltenberg, the new Strategic Concept is expected to refer to Russia as the most important and direct danger to security. China’s concerns will also be included for the first time. As part of the largest reform of collective defence and intimidation since the Cold War, NATO unveiled plans to boost the number of its high-readiness forces to well over 300,000.

NATO pledged to decrease emissions by approximately 45% by 2030 and to achieve net-zero emissions by 2050. These targets will be outlined in the Strategic Concept. 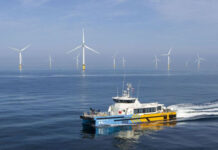 EU Green Gas And Nuclear Investment Laws To Get A Final...