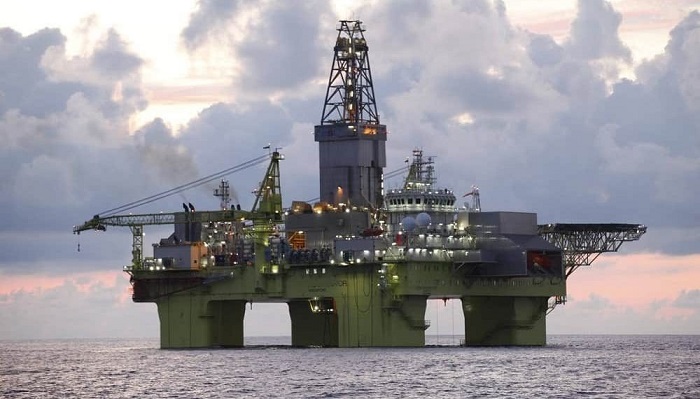 If Iran is able to reach an agreement with global powers over its nuclear programme, it will attempt to fill the gap left by Russia in the European oil market.

In the event that sanctions aimed at its energy sector and economy are removed, the state oil producer of the Islamic Republic will endeavour to win back consumers in nations like Greece, Italy, Spain, and Turkey, according to people with knowledge of Iran’s strategy. By year’s end, Europe will forbid the majority of its members from importing seaborne shipments of Russian oil, posing a supply problem.

Aggressive economic sanctions are being imposed on both Iran and Russia by predominantly western nations. The majority of Russian crude will be reduced starting on December 5 by countries in the European Union in retaliation for that nation’s conflict in Ukraine. Over the past four years, the US has led the effort to impose ever-tougher sanctions in an effort to halt Iran’s nuclear development.

Iran’s focus on Europe may help it manage the escalating rivalry in its prized Asian market brought on by an infusion of heavily discounted Russian supplies.

According to the individuals who asked not to be identified while discussing energy policy, the Islamic Republic sees a chance to replace some of the Russian oil that European oil producers will no longer be able to purchase as a nuclear deal draws tantalisingly close. Iran’s heavy crude, along with Iraq’s Basrah Medium, can be used as an alternative because it is of a quality that is comparable to that of Russia’s Urals grade.

Prior to sanctions, all of the Mediterranean nations purchased Iranian crude, with Europe typically buying roughly 600,000 barrels per day from Iran. Even if sales increase to those levels, they won’t be enough to fully replace Russian oil, according to Citigroup Inc., which estimates that sanctions could threaten the sale of 1.25 million barrels of Russian crude and processed products to Europe per day.

Iran would seek to offer its barrels at full price once it regains access to the market, according to the sources. Iranian crude is currently primarily sold in Asia. According to the people and dealers trading in Middle Eastern crude, buyers are receiving discounts to make up for the problems in shipping and insuring the shipments that continue to be affected by sanctions.

In order to keep up with the influx of inexpensive Russian cargoes, Iran has been compelled to increase the discounts.

There are no signs that the rivalry in Asia will slow down. As per a Western diplomat, Russia has contacted a number of Asian nations to inquire about delivering oil under lengthy oil contracts at significant discounts. In order to restrict the Russian government’s funding, the US is also working to create an agreement for a measure that would limit the price of the nation’s oil.

After sanctions were last loosened as part of a 2015 nuclear agreement, Iran increased oil production and exports quicker than anticipated. It is now preparing to try that once more in the hopes of making its barrels more appealing.