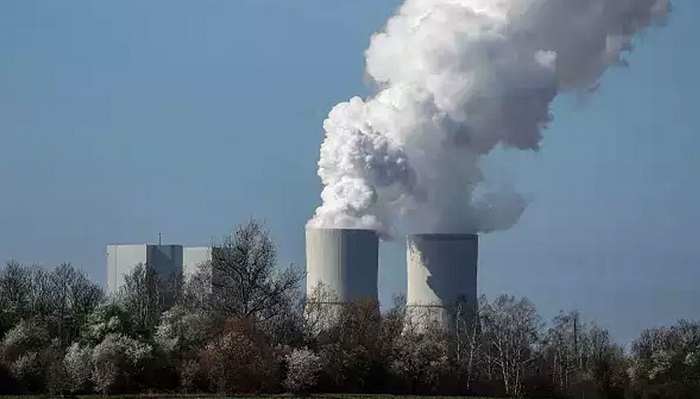 The Greens, a politically progressive group in Australia, want to present a measure that would shut down Victoria’s three remaining coal facilities by 2030. The state’s remaining coal plants would be forced to close sooner under the Energy Legislation Amendment Bill 2022, which was unveiled recently, according to the Xinhua news agency.

According to Tim Read, the acting climate spokesperson for the Victorian Greens, the writing is on the wall for Victoria’s brown coal power stations that burn Australia’s most polluting coal.

They are outdated, unreliable, and emit harmful pollutants that are detrimental to the local population’s health. In Australian politics, the Greens still hold a minor position. However, a change in voting behaviour during the country’s May federal election has boosted their power.

The three coal plants will eventually shut down, but not before 2048.

The UN predicted that in order to address the climate crisis, all coal power plants would need to shut down by 2030, according to the Green Party. The Greens’ plan includes a job-for-job guarantee for coal miners, backed by a $7 billion (A$10 billion) investment in the production and storage of renewable energy.

To ensure a fair transition for workers and communities, Read continued, the measure would mandate an end date for coal burning and mining and establish a more urgent timeframe to close the three coal facilities. Australia’s energy ministers decided to make emissions reduction one of the country’s top priorities on August 12.

According to federal Climate Change and Energy Minister Chris Bowen, the energy target sends a very clear message to the energy market operators that they must include carbon reductions in the work that they perform. Increased energy costs throughout Australia’s winter, caused by many coal facilities that were having problems, brought the country’s dependence on coal into sharper focus.

The first offshore wind power zone in the country received approval from the federal government earlier this month off the coast of Victoria, signalling an increase in renewable energy projects in the state.