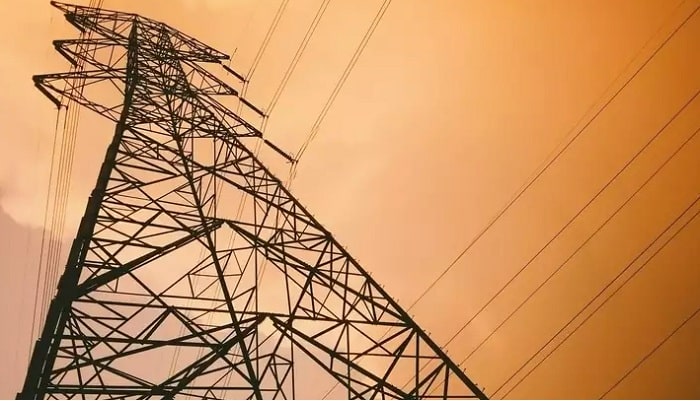 Japan will aim to make hydrogen a power source viable enough to produce the output of more than 30 nuclear reactors by 2030.

To achieve that goal in its bid to reduce carbon emissions Japan will have to make a technology now in its infancy commercially viable at scale, as the world accelerates an energy transition to prevent the worst impacts of climate change.

The government will provide 2 trillion yen ($19 billion) of funds to support efforts to make hydrogen viable as a fuel for electricity generators that burn without emissions, the Nikkei reported, without citing the source of its information.

Costs will have to be cut drastically to achieve a target of burning 10 million tonnes of hydrogen by 2030, with costs around 10 times higher for combustion of the fuel that only emits water vapour, the Nikkei said.

The threshold has added urgency after Japan shifted its position recently and officially adopted a target of 2050 to achieve net-zero emissions.

With most of its nuclear sector still shut down after the Fukushima disaster in 2011, Japan relies heavily on carbon producing fuels like coal and natural gas.

The country will also aim to develop more renewable energy supplies to produce hydrogen for later use at times of plentiful sun or wind, the Nikkei said. Japanese companies including Toyota Motor Corp on Monday said they established a new organisation, the Japan Hydrogen Association, to promote the creation of a hydrogen supply chain in the country.