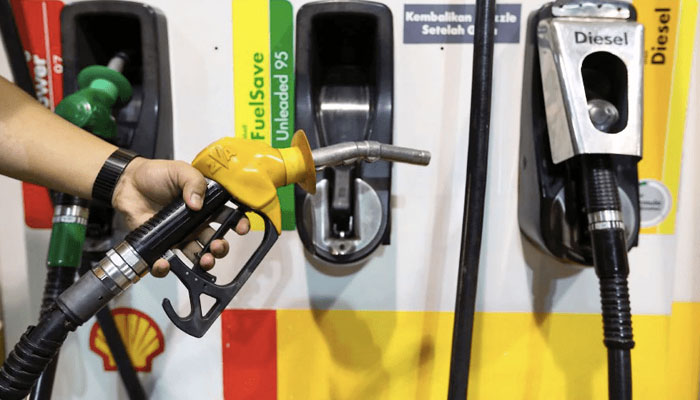 An economist describes the current situation in Malaysia as “enviable” due to the fact that fuel subsidies have protected households from the effects of rising oil prices. Even though there is this acceleration in inflation, and one is going to be seeing higher inflation going forward, particularly into the second half, lead Asia economist at advisory firm Oxford Economics, Sian Fenner, stated that families have in some way been shielded because of these energy subsidies. According to her projections, robust spending by households will continue to be a primary contributor to economic expansion in 2022.

According to what she claimed, higher oil and higher energy prices imply that they also obtain larger earnings for the nation. She did note, however, that despite the fact that the government receives royalty payments and dividend income from Petronas, the Malaysian oil and gas company, which enables it to cover the cost of subsidies, it will need to consider how it will rationalise, or reduce, those subsidies. She said this because the government can bear the cost of subsidies.

Fenner anticipated that the rate of inflation would remain at a somewhat high level over the next two years. She went on to highlight that despite the fact that Malaysia had reopened its borders, the country’s industrial, construction, and palm oil businesses are all struggling with a lack of available workers.

She went on to say that despite the fact that these labour market challenges should begin to ease in the second half of 2023, they are certainly a barrier that the country is facing right now.

Although the labour shortage for lower-skilled workers is beginning to ease, she continued, growing salaries pose a challenge for Malaysia’s central bank in terms of interest rates.

Recently, Malaysia increased its benchmark interest rate by 25 basis points to 2.25%, marking the country’s second increase this year. In May, inflation did pick up speed. The inflation results also revealed that inflationary pressures are becoming more widespread. Thus, it goes beyond food. Not only is it affecting the energy and transportation sectors, but also leisure and lodging. And that actually has a reopening effect, according to Fenner. She added that firms will stay on the sidelines to observe how events play out due to the political unpredictability in Malaysia, where a general election is anticipated to be declared soon.