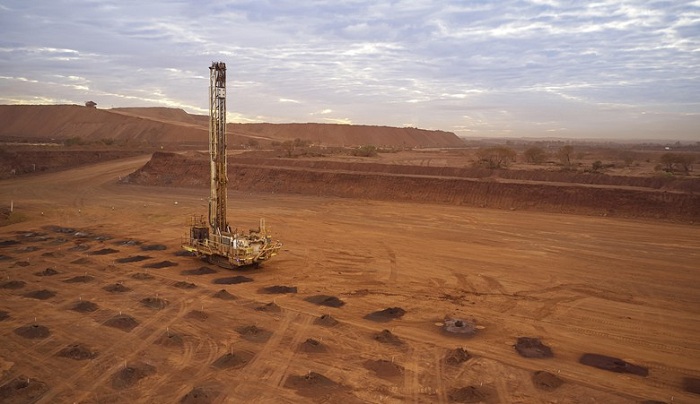 Origin Energy Ltd will study the possibility of building a 500-MW-plus green hydrogen and ammonia plant in Tasmania’s Bell Bay just as Fortescue Metals Group Ltd (ASX:FMG) is looking into a similar project there.

The Sydney-based electricity and natural gas company said today it will carry out a AUD-3.2-million (USD 2.3m/EUR 2m) feasibility study into building an export scale facility that produces green hydrogen from sustainable water using renewable energy. Combined with nitrogen extracted from the air, the hydrogen will then be used to produce green ammonia.

Origin added that the plant, with a capacity greater than 500 MW, will be able to produce over 420,000 tonnes of zero emissions ammonia annually. First production is planned for the mid-2020s.

The Tasmania government will part-fund the feasibility study with a AUD-1.6-million grant. Completion of the study is expected by the end of 2021.

Meanwhile, Fortescue Metals said it is investigating the development of a green ammonia plant in Bell Bay tied to a 250-MW green hydrogen plant. The complex will be able to produce 250,000 tonnes of ammonia per year for domestic and international export.

The iron ore producer expects to make an investment decision on the project next year. The company aims to be net zero by 2040.