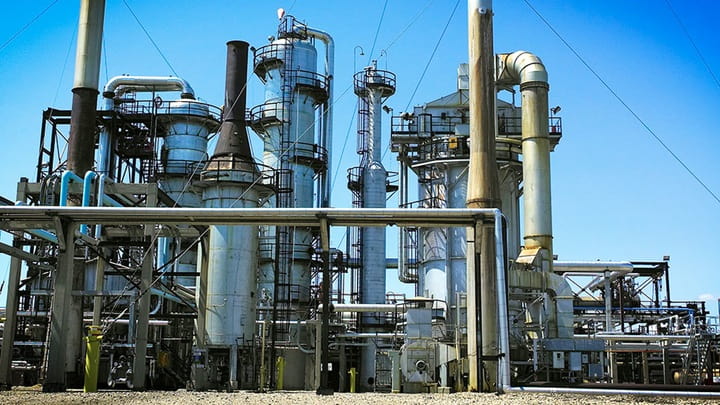 Gibson Energy has completed an expansion and debottlenecking project at its Moose Jaw, Sask., refinery made possible by Saskatchewan’s Oil and Gas Processing Investment Incentive program.

Gibson Energy Inc. has completed an expansion and debottlenecking project at its Moose Jaw, Sask., refinery made possible by Saskatchewan’s Oil and Gas Processing Investment Incentive (OGPII) program, which is aimed to enhance the province’s competitiveness in oil and gas development by enabling increased value-added processing and infrastructure capacity.

Completed on June 29, the expansion will increase the refinery’s throughput capacity by about 30% to 22,000 b/d, with no increase in greenhouse gas (GHG) emissions, ultimately reducing the site’s per-barrel emissions of oil processed by about 20-25%, the government of Saskatchewan said.

Further details regarding the expansion and debottlenecking project were not revealed.

Launched in 2017 and designed to support oil and gas producers and companies to grow and generate more value from their operations in the province, the OGPII program can also be used to support improved GHG emissions management projects in the sector, the government said.

To be eligible for OGPII, a project must be a refinery, an upgrading facility, a gas commercialization project, or other value-added facilities, including helium processing, petrochemicals and carbon capture, storage, and utilization for enhanced oil recovery, or a value-added project, the government said.

Eligible projects also must result in a sizeable increase in processing capacity and have a minimum of $10 million (Can.) in eligible costs.

The OGPII program aligns with the goals of the Saskatchewan government’s Methane Action Plan, which is part of Prairie Resilience: A Made-in-Saskatchewan Climate Change Strategy.