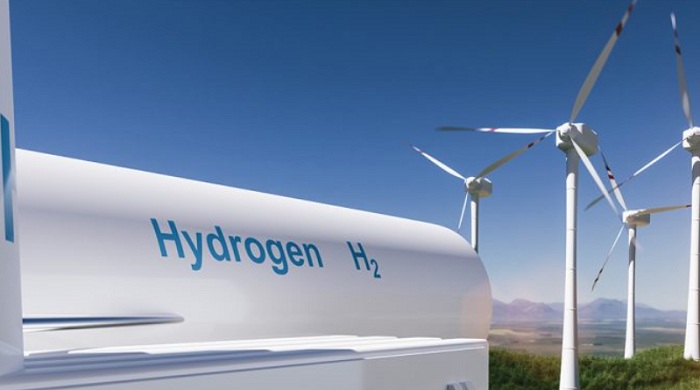 German industrial group Thyssenkrupp AG will construct a 200-MW green hydrogen plant for Royal Dutch Shell Plc (AMS:RDSA) in the port of Rotterdam in the Netherlands.

Electricity for the hydrogen production will be provided by the Hollandse Kust (Noord) offshore wind farm through guarantees of origin. The 759-MW wind farm is being developed by Shell and Eneco in the Dutch North Sea.

The facility will use Thyssenkrupp Uhde Chlorine Engineers’ 20-MW alkaline water electrolysis modules and will produce green hydrogen for industry and the transport sector. The hydrogen can be transported via a 40-km (25 miles) pipeline to Shell’s Energy and Chemicals Park Rotterdam, Thyssenkrupp said.

While Shell is yet to make a final investment decision on the project, Thyssenkrupp expects construction work for the electrolysers to start in the spring. The project is targeted to begin production in 2024. 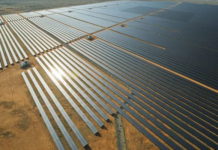 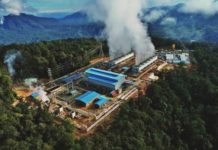 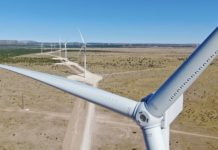