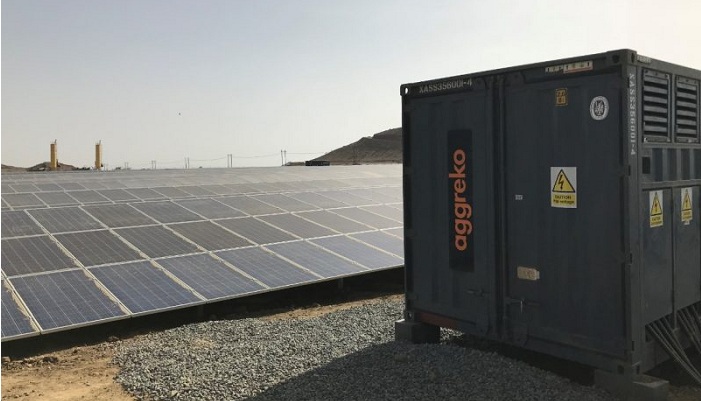 UK energy networks regulator Ofgem has given clearance to Scottish gas network SGN to launch a trial of its hydrogen gas network.

From the end of 2022, 300 homes will connect to the H100 Fife network, separate from the main gas network. This will use unblended green hydrogen, produced by electrolysis at an offshore wind turbine.

Customers will be given the option to opt into the trial. As part of this, they will receive free connection to the hydrogen grid, replacement appliances that run on hydrogen, and free maintenance during the trial.

Construction will begin in 2021. the hydrogen demonstration facility will start operations from 2022, running until the trial’s end in March 2027.

The regulator has awarded $24m (£18m) to support the development of the network in the Levenmouth are of the eastern Scottish county of Fife. The Scottish Government provided a further $9.2m (£6.9m) to support the project.

SGN director of energy futures Angus McIntosh said: “We’re delighted that stakeholders have recognised the critical importance of H100 Fife. The project is the UK’s priority project in this area and is designed to demonstrate hydrogen distribution and in-home performance in a real-world setting.

“The hydrogen appliances will connect to the existing pipes in the home for zero-carbon heating and cooking with minimal disruption and with no need to replace existing radiators or plumbing.”

A spokesperson for the gas network operator said the project would fit with the UK’s recently announced aim to scale up hydrogen use and build a model hydrogen-heated town by 2030.