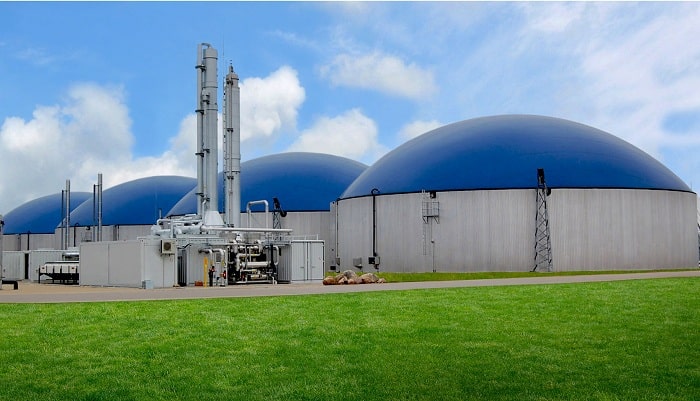 British power producer Drax plans to develop its biomass business using proceeds from the sale of its gas assets that could raise up to 193.3 million pounds ($258 million).

Drax could raise a further 29 million pounds if VPI exercised an option to buy a new turbine at Damhead Creek that has yet to be built, the company added.

“The CCGTs have performed well since acquisition by Drax in December 2018, but do not form part of the group’s core flexible and renewable generation strategy,” the firm said, adding that the sale was expected to close by Jan. 31.

Drax said it expected to use the proceeds to boost its production of biomass to use in generation to 5 million tonnes a year by 2027 from a current target of 2 million tonnes. It would cost 600 million pounds to achieve the 5 million tonne target.

It also said it aimed to reduce the cost of biomass power generation to 50 pounds per megawatt/hour (MWh). Drax previously said this represented a 30% cut.

Drax Chief Executive Will Gardiner said in a statement the shift to more flexible and renewable generation aimed to cut the firm’s carbon dioxide emissions so that by 2030 the firm was carbon negative, meaning it was capturing more than it produced.

Drax was evaluating options for its 3.9 gigawatt power plant in North Yorkshire, where it could develop commercial biomass generation without relying on subsidies, and could develop bioenergy carbon capture and storage, or BECCS, where CO2 from biomass power generation was also captured.