The new benchmark for medium wind turbines produces maximum energy yields at moderate wind speeds using a 130-meter rotor. It can be configured with tubular steel towers as well as hybrid towers for hub heights up to 165 meters. Serial production is planned for early 2017.

With the second generation of the Siemens direct drive product platform introduced in 2014, Siemens’ engineers uprated the generator and increased its power capacity. Further scaled components, such as an integrated cooling system in the nacelle, ensure optimal cooling of the generator and other electrical components. The new SWT-3.6-130 releases even more torque reserves. Like its predecessor the new unit uses B63 blades measuring 63 meters in length. These aeroelastically tailored blades limit the static loading of nacelle and tower as the blade ends act to cushion and absorb wind pressure. The DinoTail Next Generation add-ons help to keep the speed of the 130-meter rotor up while controlling noise. Thanks to these improvements, the new SWT-3.6-130 is able to harvest an annual energy output (AEP) of up to 17 gigawatt hours (GWh) at 8.5 m/s.

Siemens AG (Berlin and Munich) is a global technology powerhouse that has stood for engineering excellence, innovation, quality, reliability and internationality for more than 165 years. The company is active in more than 200 countries, focusing on the areas of electrification, automation and digitalization. One of the world’s largest producers of energy-efficient, resource-saving technologies, Siemens is No. 1 in offshore wind turbine construction, a leading supplier of gas and steam turbines for power generation, a major provider of power transmission solutions and a pioneer in infrastructure solutions as well as automation, drive and software solutions for industry. The company is also a leading provider of medical imaging equipment – such as computed tomography and magnetic resonance imaging systems – and a leader in laboratory diagnostics as well as clinical IT. In fiscal 2015, which ended on September 30, 2015, Siemens generated revenue of €75.6 billion and net income of €7.4 billion. At the end of September 2015, the company had around 348,000 employees worldwide. Further information is available on the Internet at www.siemens.com 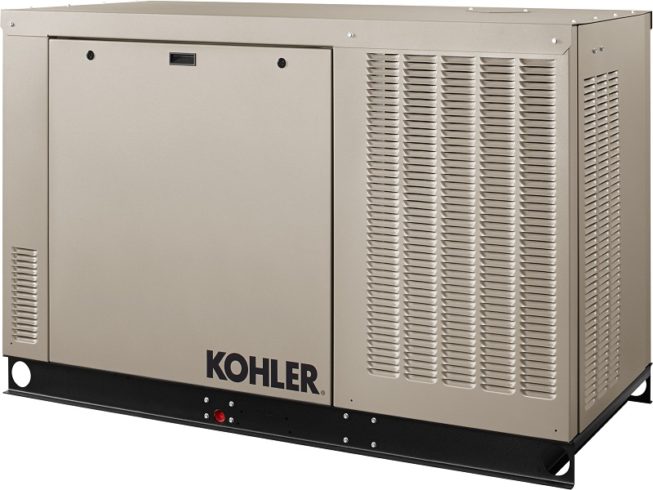