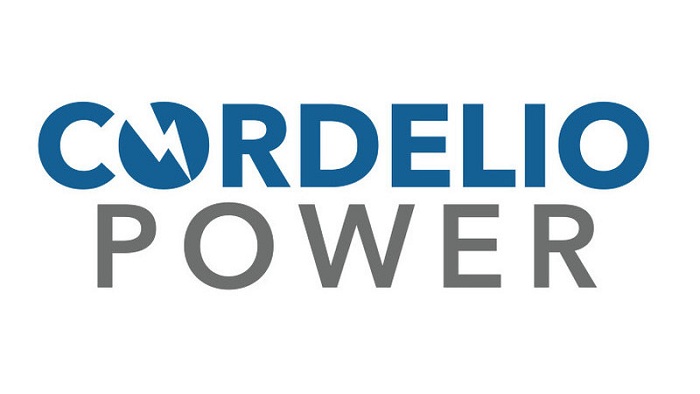 Cordelio Power is pleased to announce the acquisition of a 900 MWAC pipeline of utility-scale solar projects from SunEast Renewables LLC (together with its affiliates, “SunEast”). The projects are located primarily in New York, including over 600 MWAC of projects fully contracted under 20-year agreements with the New York State Energy Research Authority (NYSERDA). The remainder of the portfolio is comprised of early-stage projects located in New York and Pennsylvania. Cordelio expects the projects to be placed into service beginning in 2023.

In connection with the acquisition, SunEast has entered into an agreement to work with Cordelio on an exclusive basis to complete the development of the acquired projects and to develop new renewable power projects in New York and other eastern US markets.

“We are delighted to expand into these new markets with the SunEast team,” said John Carson, Cordelio’s Chief Executive Officer. “We look forward to several years of growth in New York and elsewhere as we advance the existing pipeline and originate new projects.”

“We are very excited about the opportunity to partner with Cordelio to efficiently transition SunEast’s portfolio of development assets into construction and operation” said Tom Swank, President of SunEast Development.  “Cordelio brings both the skill set and financial capability to complete development and build an operating portfolio of solar projects that will provide clean, sustainable, cost-effective renewable power to customers in our target markets.”

Cordelio is a renewable power producer that manages an operating portfolio of over 1,200 MW of renewable power assets in Canada and the USA. We also oversee a growth pipeline of over 7,500 MW of wind, solar and storage projects spread across the USA. We perform all of our operations and growth activities with a view toward working with all stakeholders in an efficient, safe and environmentally responsible manner. Cordelio is wholly owned by Canada Pension Plan Investment Board.

SunEast was founded in 2018 as a partnership between SunEast Development LLC and Alliance Fund II, LP (a fund managed by North Sky Capital and advised by New Energy Capital). SunEast has built a development portfolio of 1 GWAC of solar projects in New York, Pennsylvania, and Maryland.

SunEast Development LLC is a privately held, full-spectrum solar development company with offices in Malvern, PA, Old Lyme, CT, and Palm Beach Gardens, FL. SunEast Development and its affiliates, in partnership with recognized leaders in the energy industry, have managed the development of over 50 utility-scale solar projects in ten states.

North Sky Capital, now in its 22nd year, has deployed more than $1.1 billion across more than 125 impact investments. North Sky is focused on impact private equity and sustainable infrastructure investments that support positive environmental and social change while delivering strong financial returns. North Sky is based in Minneapolis with additional offices in New York and Boston. For more information, visit northskycapital.com.

Iberdrola consolidates its position as the biggest driver of renewables in Spain with the installation of 2,000 new MW during the pandemic

Iberdrola consolidates its position as the biggest driver of renewables in...