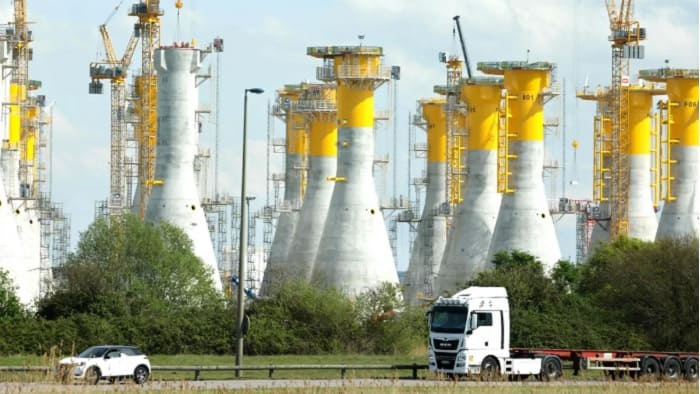 A German bioenergy organisation claims that the European Commission’s (EC) proposal to impose a revenue price cap on lower-cost electricity providers will generate major investment anxiety among operators and result in a steep fall in the amount of power and heat generated from biomass.

The windfall tax is a component of the crisis management strategy that EC president Ursula von der Leyen unveiled on September 14th. According to the plan, governments of Member States would collect income above EUR 180 (USD 179.82) per MWh produced by businesses utilising less expensive technologies like renewables, nuclear power, and lignite and use them to lower consumer energy prices.

According to Sandra Rostek, CEO of Hauptstadtbuero Bioenergie, biomass facilities already have relatively high operating expenses because they have to keep up with evolving technological standards and pay for escalating costs of fixes, upkeep, and tech.

In addition to biomass, biogas plant operators have made investments to increase the flexibility of energy production, which has raised the underlying cost structure of many facilities close to the Commission’s recommended cap, according to a statement released by Rostek on September 15th.

She claims that the new levy will deny these plants the opportunity to use increased electricity market profits to at least partially offset higher fuel costs brought on by the crisis. Rostek noted that as a result, the generation of heat and power from biomass will drastically decrease, undermining the federal government’s objective to encourage the increase of biogas capacity.

Rostek applauded the proposal to exclude biomethane from the windfall charge because it is regarded as a flexible alternative to natural gas. She emphasised that additional bioenergy facilities, such as wood-fired power plants, biogas plants that directly generate electricity, and storage areas at biomass and biogas plants, should also be exempted from the cap for the same reasons.

According to Rostek, the implementation of the revenue cap will eliminate the economic motivation for owners to invest in the flexible functioning of the facilities.