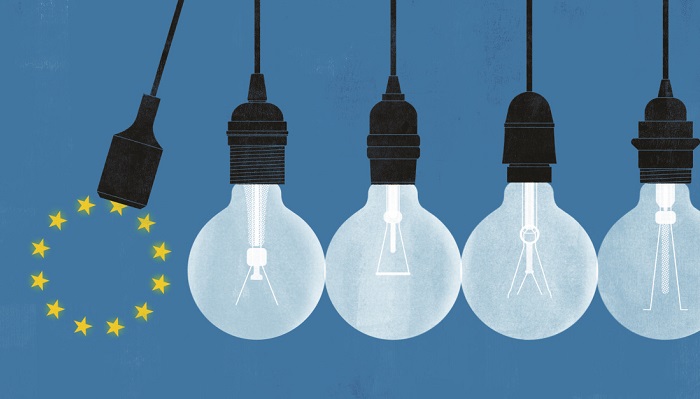 Another historic week has passed for the European energy markets, with policymakers taking the lead in defending consumers and companies from skyrocketing energy costs.

Although there have been murmurs in certain places that the energy transition has been managed poorly thus far, the energy issue has been directly attributed to Russia’s weaponization of gas supply. Prime Minister Liz Truss launched a $174 billion ($150 billion) package of price-capping measures on her second full day in office as part of the latest effort to combat energy inflation in the UK.

The passing of Queen Elizabeth II stifled discussion about this two-year bundle of policies, but worries about the size of the Truss administration’s inflation-easing risk were mirrored in the foreign currency and bond markets.

Germany is one of the member states of the European Union that has been gradually announcing its own policies. Germany announced a second support package for residential and commercial users last week, totaling €65 billion ($65.5 billion), with both Nord Stream pipelines currently inactive.

This week, price caps were most recently announced by France and Denmark.

EU institutions made an effort to handle the issue more cooperatively, but a council of energy ministers encountered opposition to suggestions to control Russian gas prices. Hungary led the opposition, but other key players in the conflict to reduce reliance on Russian gas exhibited hesitation as well.

Kadri Simson, the EU’s energy commissioner, gave her a dose of reality by warning that a general price ceiling on gas imports might make it harder to get liquefied natural gas shipments this winter due to Asian competition.

Von der Leyen reiterated plans for a fresh windfall tax on profits from fossil fuels, dragging the can down the road on price caps. She also presented a strategy to limit profits made by electricity providers who benefited from rising gas prices without actually using this fuel.

Slowly but surely, the European reaction to Moscow’s energy extortion is taking shape, and so far, it appears to strike the proper mix between toughness and practicality.

Although the EU is right to require them to shoulder some of the burden rather than reaping tremendous profits with a clear conscience, renewable energy producers feel empowered to provide continuous support for the energy transition.

When the UK government banned green charges on utility bills, no one was surprised, but Truss also upended long-held beliefs of the economically conservative Conservative Party by strongly interfering in the free market.

Not everyone agrees that doing this is a wise decision.

They can understand the authorities’ concerns about dramatic price volatility, but they are unsure of instances in which price controls have traditionally been successful. Blair Thomas, CEO of the US investment vehicle EIG Global Energy Partners, said last week that they are not certain why individuals believe price restrictions can work this time.

The majority of observers who are familiar with economics view such actions as a calculated risk for extraordinary times.

The price controls and subsidies that they are currently witnessing could be the social cohesion cement that Europe requires to escape from the Russian winter. However, it could also serve as the prelude to a terrifying inflationary spiral. What happens can only be determined by time.